Well, we’re nearing the end of the first month of 2022, and I figured it’s as fine a time as any to check in and let you know what I’ve been reading. I’m assuming you’re interested because you are reading this but then I could also be overestimating whether anybody reads this.

END_OF_DOCUMENT_TOKEN_TO_BE_REPLACED 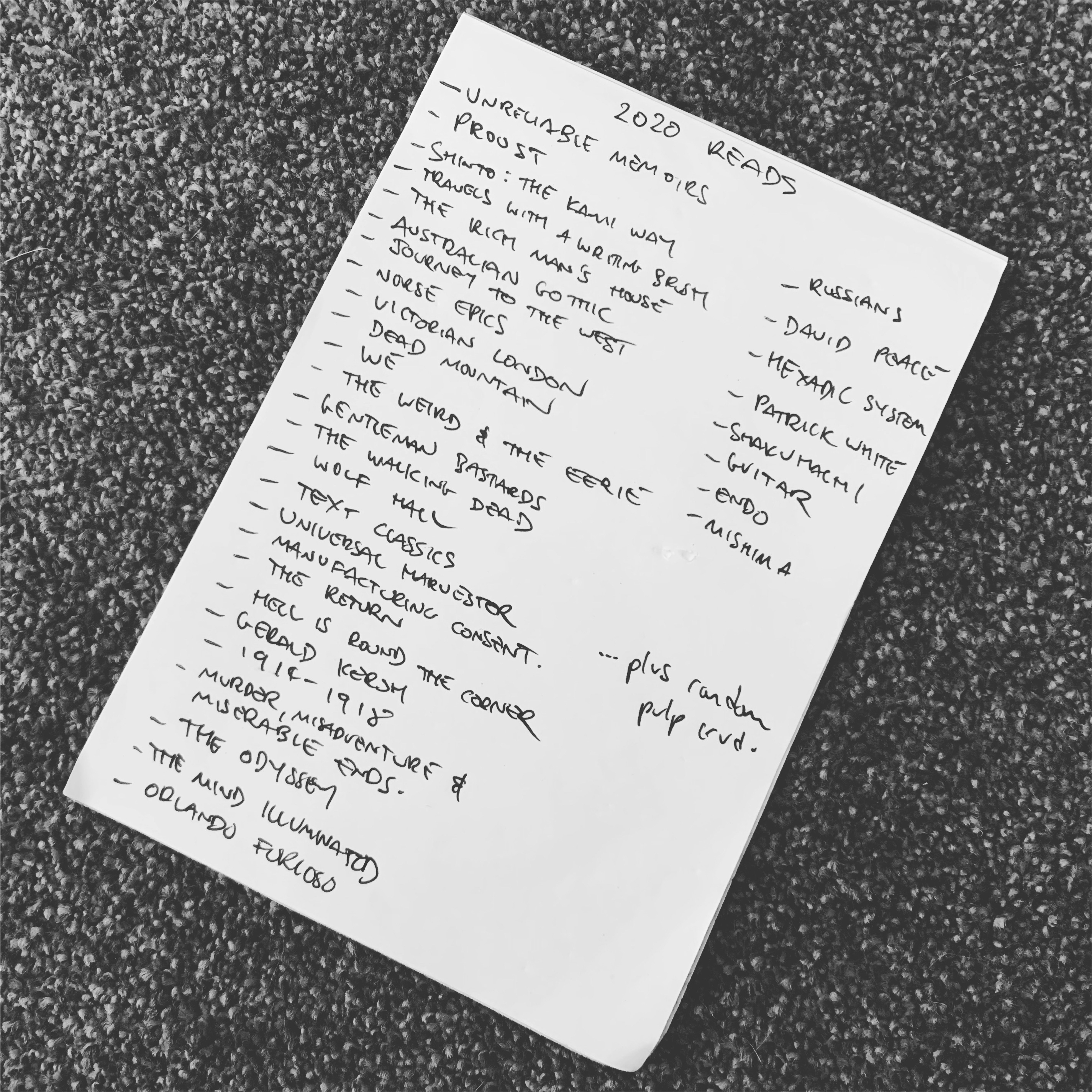 Here’s a list of books. This will be the third year I’ve tried to plan out what I’d like to read in the coming months. Naturally, I never really get through the whole list – or even half of it. That’s kind of the point, though: this is a selection of works that I use to spur me onwards: to remind me that there’s great things out there that I want to read. END_OF_DOCUMENT_TOKEN_TO_BE_REPLACED 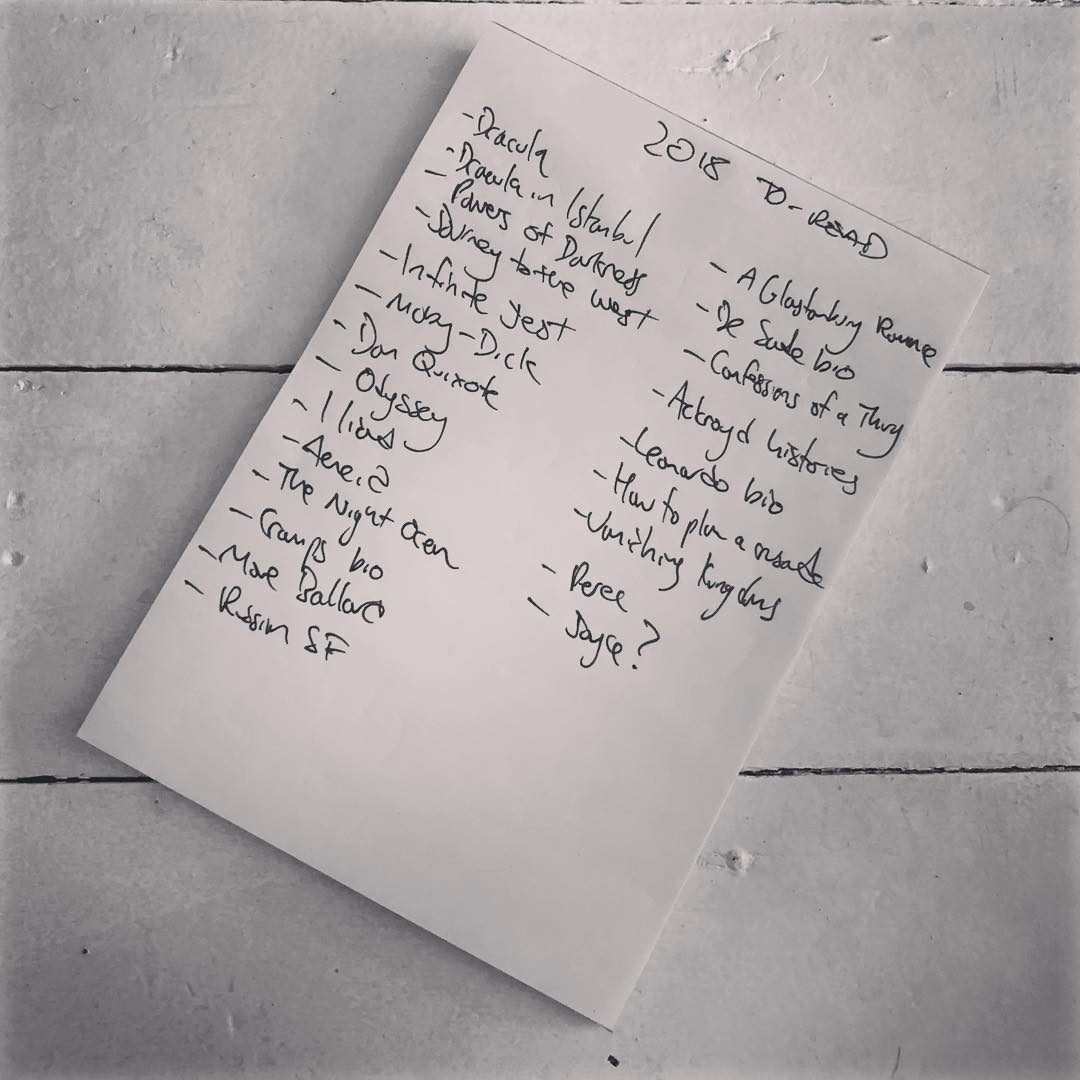 Buncha words. Also, I should really mop this floor.

As I wrote just a couple of days ago, 2018 is the year I’m going to take the whole reading challenge thing a bit more easily.

I usually try to shoehorn 52 books into each year in some kind of book-a-week plan. Some years I’ve done more than 100 book per year. But mostly, I feel kind of hampered by there being a goal at all: I know I want to read more, and I know that how many books I read, I feel I should have read more. END_OF_DOCUMENT_TOKEN_TO_BE_REPLACED

One of the things on my list is to read a poem a day. Every day. One poem. This is to counter the fact that though I like poetry, and though I spent four years at university reading books – some of which were made up of poems! – I still feel myself to be a low-watt bulb when it comes to poetry. It’s something I like, and have liked for a long time, but something I feel kind of stupid around, like I’ve turned up to a fancy restaurant in tracksuit pants. END_OF_DOCUMENT_TOKEN_TO_BE_REPLACED 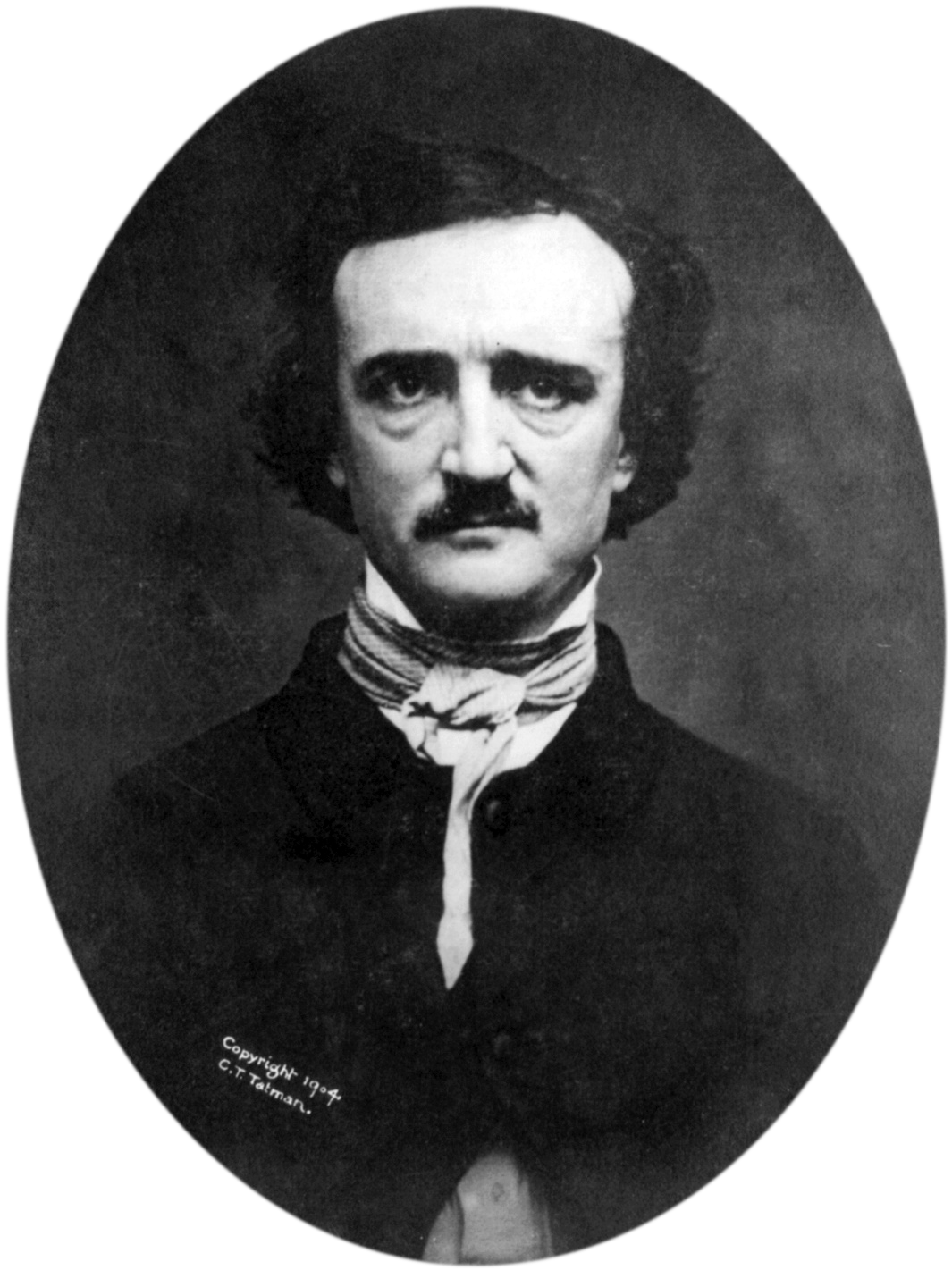 And I’m kind of OK with that. He’s been a sort of uneasy hero of mine for many years, now, and though I have always tempered my thumbs-ups with an acknowledgement of the problems of having him as a role-model (less for the cousin-marrying alcoholic part and more for the proud hack with ghosts to get out part) I feel it’s the fact that there’s something about him and his work that doesn’t click fully with me, that feels off, that aids his stature for me. The fact that something doesn’t fit, that something is weird: it’s a boon rather than a cause for pause. END_OF_DOCUMENT_TOKEN_TO_BE_REPLACED

The Father Of Locks by Andrew Killeen
My rating: 3 of 5 stars

Another day, another Orientalist mystery! Andrew Killeen’s book is almost custom-made for the Dedalus imprint, in its exploration of lugubrious living and the nuances of history. Set in Baghdad (largely) around 800AD, this is a very descriptive tale of poetry, rivalry and rooting with its roots in reality. Most of the characters existed, and a glossary at the end of the book provides potted histories of those mentioned.

The problem with this book is – like The One Thousand and One Nights which Killeen claims inspires him – its labyrinthine nature. The plot itself is pretty simple, really: it’s a detective story with the titular Father of Locks (Abu Nuwas, an historical poet who – here, at least – proves Byron and Shelley didn’t have the only dibs on dissolute living) and his narrator-cum-sidekick Ismail attempting to solve murders and mysteries. Except the plot is often shuffled off to the side for a round of storytelling and romance – affairs of the zabb, at least, as Killeen coyly styles the multiple penile peregrinations of the piece. END_OF_DOCUMENT_TOKEN_TO_BE_REPLACED

A Clash of Kings by George R.R. Martin
My rating: 4 of 5 stars

So, the second in the lengthy (and let’s admit it, perhaps never-to-be-completed) A Song of Fire and Ice series.

Reading this one took a little longer than the first. There’s nothing in the prose that’s changed too much, but it lacked – until the later battle passages – some of the quickfire snap of the first volume. Perhaps it’s as it spreads itself a little more widely? In the first novel there was simply Westeros and the Dothraki plains, pretty much – other places were mentioned, but the reader could pretty much think “cod-England and that sandy joint” and be pretty well situated. But here there’s more happening in Daenerys’ storyline in actual cities. It’s no longer courtly life versus who-are-these-horse-dudes? hardships. END_OF_DOCUMENT_TOKEN_TO_BE_REPLACED