100 Bullets: The Deluxe Edition Book II by Brian Azzarello and Eduardo Risso.
My rating: 5 of 5 stars.

It’s time for ghetto arsekickers, Italian-descent mobsters, the neon of gambling, the prick of the needle and the luck of the draw. It’s time for losers who think they’re winners, and winners who’ve got fuck-all. And it’s time for a briefcase of untraceable bullets.

Guess it’s time for another load of 100 Bullets then.

END_OF_DOCUMENT_TOKEN_TO_BE_REPLACED

Killing Commendatore by Haruki Murakami.
My rating: 4 of 5 stars.

His works are among the first I came to when I began reading weirder literature, and so I feel great affection for him. I loved his strangeness, and then – later – I loved his plainer works, his more natural narratives. And perhaps, above all, his non-fiction titles.

And every time he puts out a new one, I snap it up. Because in each title is the kernel of hope that I’ll be dazzled the way I was when I first grabbed hold of The Wind-Up Bird Chronicle. Kind of akin to how I keep buying albums by bands I idolised in university, in the hope that their albums will spark the joy I’ve been seeking since undergrad days.
END_OF_DOCUMENT_TOKEN_TO_BE_REPLACED

100 Bullets: The Deluxe Edition Book I by Brian Azzarello and Eduardo Risso.
My rating: 5 of 5 stars.

What would you do if you were cornered by a craggy-looking dude with a briefcase? A briefcase that’s meant for you? A briefcase that contains some papers, a pristine gun and a number of untraceable bullets? With the assurance that anything you did with those items would be completely free from legal consequence?

(I mean aside from whacking your most hated YouTube celebrity repeatedly.)
END_OF_DOCUMENT_TOKEN_TO_BE_REPLACED 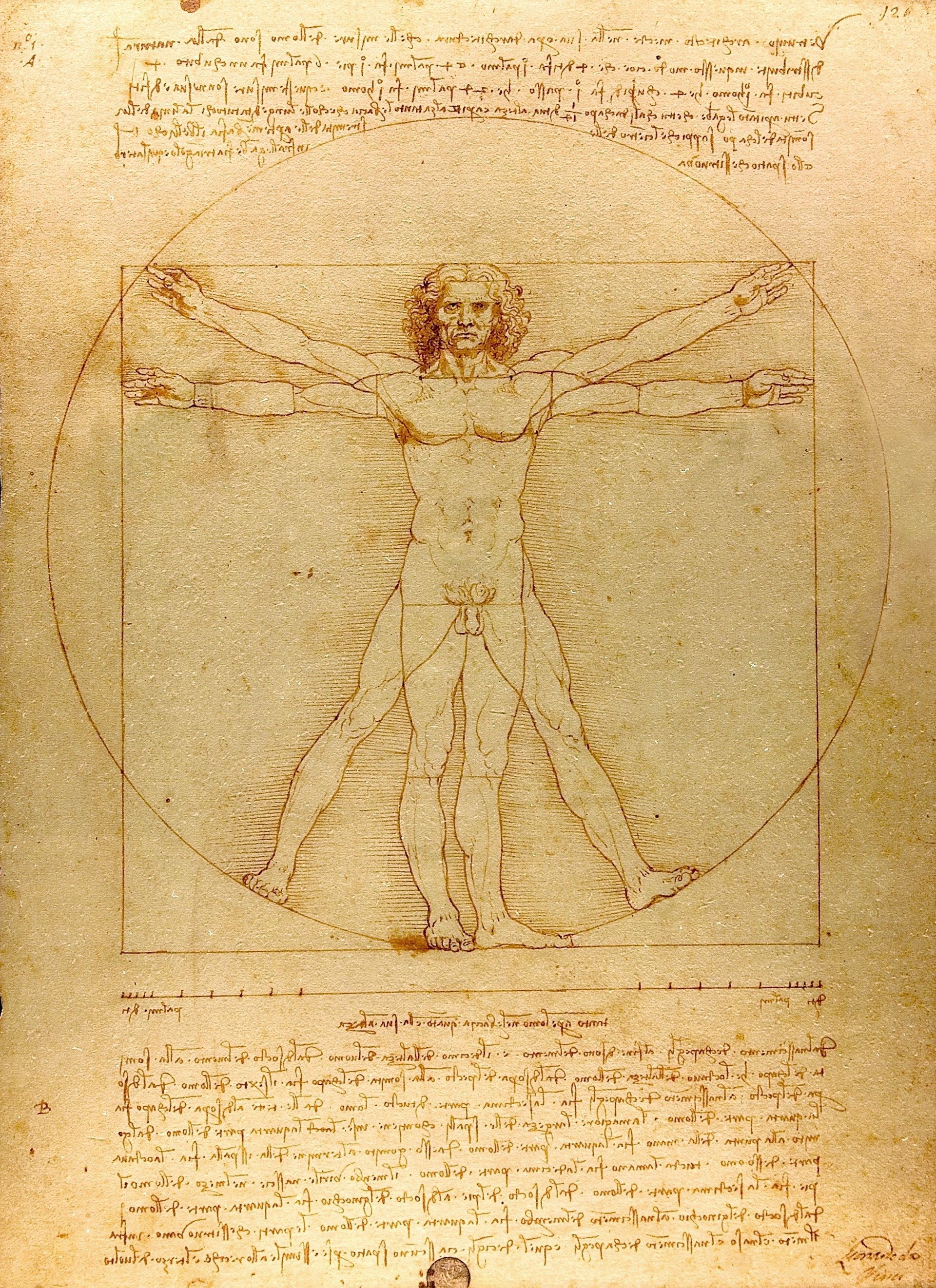