As befits a misanthropic nihilist, he was also pretty mad racist – and not a lover of jazz – though to mention this seems to attract its fair share of pitchforks. (This is a pretty great article, now deleted, about the topic.)

The Night Ocean takes HPL’s dislike of others and turns it against the man himself, to interesting (though ultimately unsatisfying) effect. Its main character, Charlie, is a POC enmeshed in a story that combines the author and his circle: one which blends a fable and a dubious text.

The book takes couple of approaches: it’s investigative and historical – a fictionalised history of writers and hangers-on is retold fairly straight – but also speculative and fearful. Issues of race and sexuality, specifically in the shadow of Lovecraft and McCarthy, are examined, but in a way that ties them into the story so they’re part of its forward motion. Fabulists and fact are mixed, and we’re given large tracts of the lives of others, offering examinations of unfathomable horror as shone through the lens of both the Cthulhu mythos and the machinations of war.

America is truly Lovecraft’s country: fearful because it cannot love.

Charlie, notably, disappears shortly after the novel begins – a presumably waterlogged casualty of becoming too involved with HPL’s world. And what we’re left with is the desperate story of Marina Willett, his wife (and a Freudian psychologist) as she seeks to make sense of the bodiless mystery. The book serves as an examination of what happens to those left behind after the blasted ice of a Lovecraftian consumption. And it’s an examination of how enthusiasm slides into fixation, and how such a thing – the need to know, the need to be sure can consume one. It’s a meditation on how history can grind you down just as much as a fake text about illicit sex with minors. 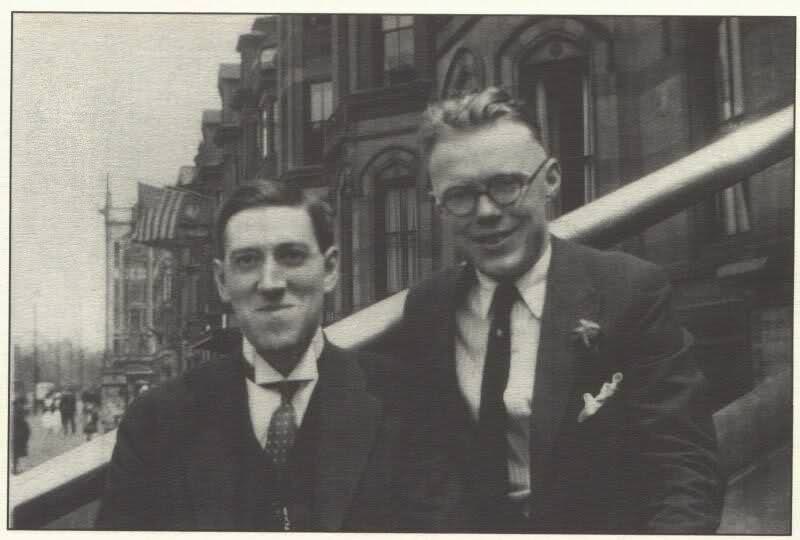 Not a great smiler, was Howard.

In a way, The Night Ocean is the perfect Lovecraft pastiche. It trucks in hidden texts and mysterious tomes, and has several paranoiac balls – sexuality, communism, infection, madness, background, racism, regret and lies – in the air at once. There’s the sense of pregnant possibility in its pages, and also the sense that there’s some greater truth hidden just behind the narrative’s facade. But it also fails to deliver on its promise in the same way as a tale by HPL: we’re left with a perfectly frustrating ending, equal to a handwaved description of eldritch blasphemies.

Nothing in a person’s life vanishes for good; it only drops out of sight, to return, as Lovecraft would have put it, when the stars are right.

This book is a little like the first season of True Detective: brilliant in parts, engrossing and moreish, but it has so much going on that it can’t possibly deliver an ending that will satisfy all the audience at once. There’s enough before that point, though, to make the trip worthwhile.