The True Adventures of the Rolling Stones by Stanley Booth.
My rating: 5 of 5 stars.

The Stones are now a band that it’s impossible to view independently. They’re like a Mount Rushmore in dick-sticking jeans, or a Statue of Liberty with a drug problem: something that defies description. 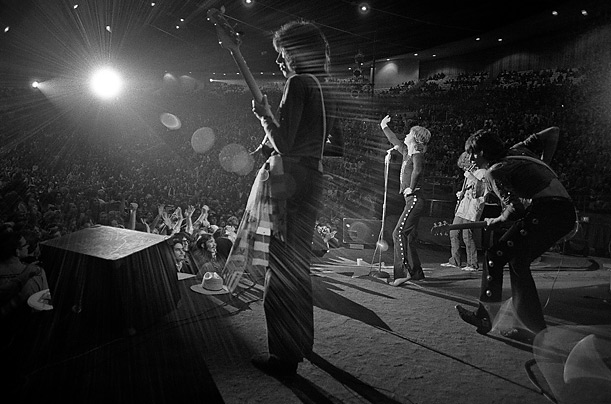 Fact: you can smell this photo.

And yet, Stanley Booth’s book made me feel like I was closer to understanding the blokes in [an iteration of] the band than any number of tell-all interviews or coy promotional bullshit.

More than that, it made me feel, momentarily, a little of how the times in question felt. I understand that something as prosaic as the claim “it made you feel like you were there” is doing this book a disservice, but it really does. The times in question are twofold, given that Booth’s great achievement here is in presenting both the early history of the band (which he wasn’t present for) and the 1969 US tour, which culminated in the epoch-ending gig at the Altamont Speedway (which he was). 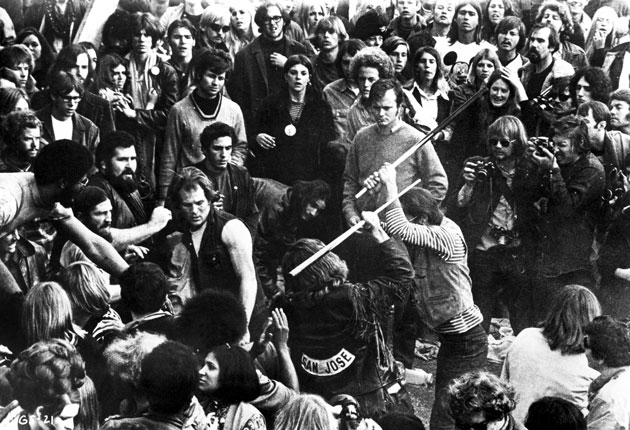 Perhaps the defining example of “this will not end well”.

It’s no wonder this book took twenty years to write properly. It’s a polished black stone, exhibiting all the revision and tightening of a Fitzgerald work: everything sings and is a little bit ridiculous, taking the excesses so far that it almost seems implausible, but which strike home nonetheless because of the plain honesty of the text. The excoriation of the Stones and their hangers-on is nothing in comparison to the self-laceration Booth delivers on himself; a shitty boyfriend, a drug fiend and a hanger-on himself. The nearest thing I can associate it with is the sort of gonzo journalism of Hunter S. Thompson, except Booth isn’t under any illusions about his self-worth.

It’s not just about Altamont, though the shadow of the event that killed the ’60s for good is certainly large. It’s also about Brian Jones, the golden-haired boy who founded the band and ended up dead in a pool at 27. It’s about the suburban house and quiet frustration of his grieving parents, about his multiple kids and musical questing, despite the fact everyone else thought he wasn’t much cop at writing actual songs. And for all the hedonism surrounding the band, the drug trials and at-will fucking, it’s a tale of disappointment and where that leads you – an especially bitter pill to swallow when your mates are scaling the face of the world, I guess. 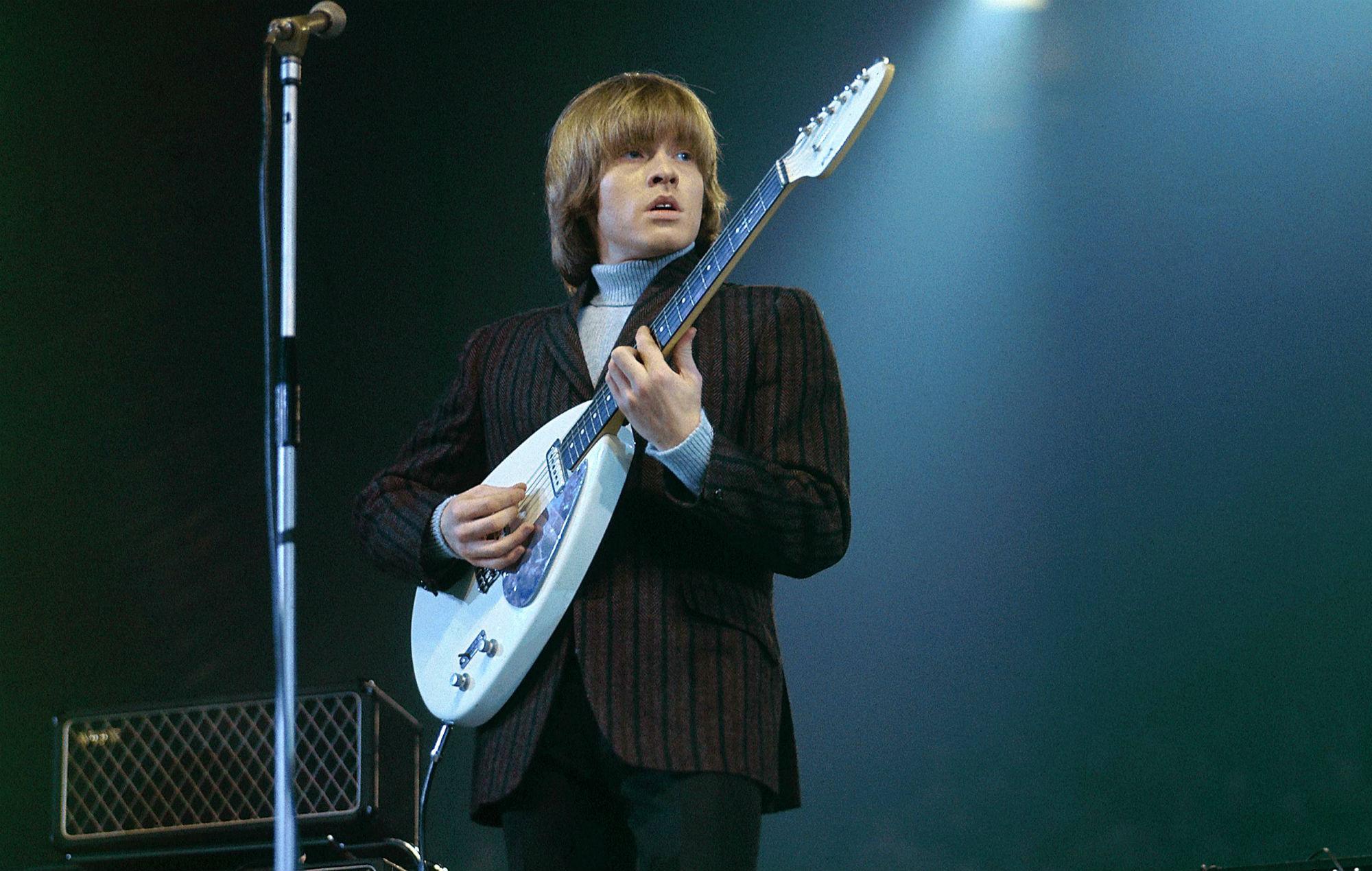 You will never be this cool, though.

Greil Marcus provides the introduction for this edition, and makes much of the way the terrific violence of Altamont is presented in a manner that makes one’s knees week, a strong note against the hedonistic joy of much of the rest of the work. It’s true; the Hells Angels-policed gig is described in a way which evokes familiar sensations in anyone who’s been in both a festival crowd and a car crash. Everything becomes elastic, time distorting beyond measure, and the awareness of incoming Bad Times is electric until the moment finally arrives.

It’s a worthy climax to a book that, though it meanders, always has one eye one that fatal stage. Honestly, this thing captures so many things at once – the esprit de corps of the Rolling Stones, the crepuscular world of addiction, the false hope of a decade and the worldly simplicity of teenage life – that I wonder how it is I’ve avoided it so long.

We had all, Stones, fans, hangers-on, parasites, observers, been filled with optimism there in the autumn of 1969, optimism that the following years proved completely unjustified. In our private lives as in the public life of our time, we were disappointed, by others and by ourselves. This is I expect the experience of all generations, but we believed that we were different, that we were somehow chosen, or anointed, for success, for love and happiness. We were wrong.

Following this up might be difficult. I’m not sure there’s any bio – even Keef’s own – that would surpass it.