Swedish Mysteries; Or, Hero of the Mines by Anna Maria MacKenzie.
My rating: 2 of 5 stars.

I’m a fan of gothic literature. Chuck me some Radcliffe, and I’m happy for hours. Dripping caves and fusty castles are my thing. Wicked religious orders and Machiavellian familial fuckery? I’m all ears.

You’d think, then, that I’d be all over MacKenzie’s based-in-fact-but-not-really novel about Gustav Eriksson, a man possessed of a shitload of derring-do and a will to power that saw him take on Christian II (of Denmark, Norway and Sweden, because one country’s obviously not enough) and win. 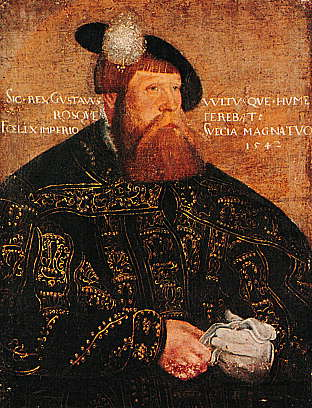 You can set your chronograph to that fringe.

You’d also be wrong. This one’s a bit of a stinker, and as much as I wanted to like it, I just couldn’t.The book is one of a number MacKenzie wrote, and it takes a fair few liberties with the true story it’s trying to tell. There’s an acceptable number of gothic tropes shoehorned into the text – at the expense of truth, natch – but nothing seems to fit together particularly well.

There’s a lot of action, for sure, and a lot of circuitous backstabbing. But making your way through this prose is very difficult, as MacKenzie is a) terrible and b) given to sentences with so many clauses that they make legislation seem like a breezy read. Austen is e.e. cummings by comparison. 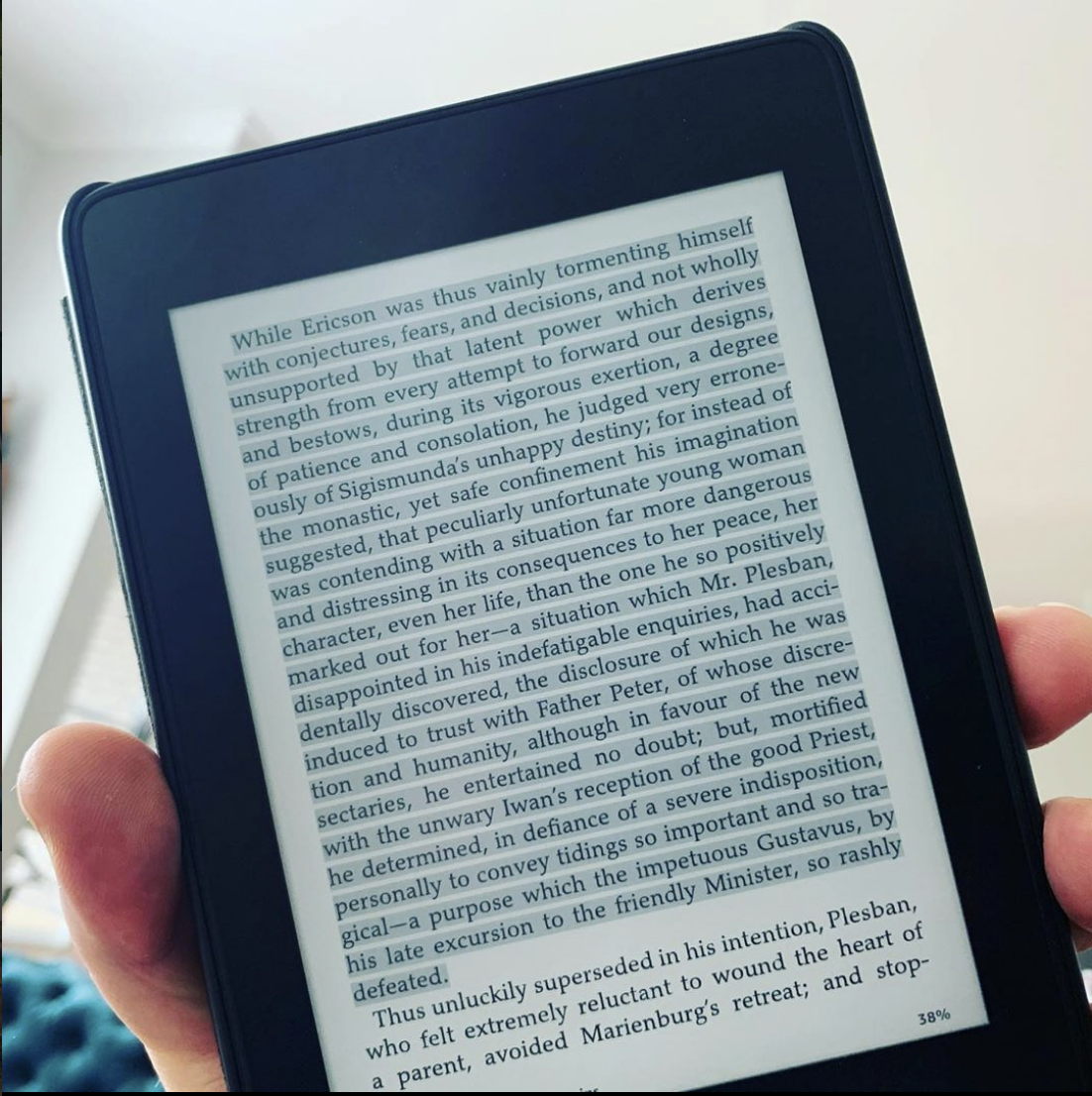 Pictured: COME THE FUCK ON.

Hell, I did a literature degree. I enjoy stupidly stuff literature. But this was a bridge too far. Middle English has much better flow than this. During my time spent with this book, I had the same sort of woozy mystification one experiences if awoken in the middle of the night: the “wuh? fuh?” vibe is strong here, and no amount of saintly love and righteous throne-coveting can detract from it.

(It’s worth noting that Cambridge’s Orlando, a site specialising in women’s writing, mentions that MacKenzie “is not a very good writer”, so if you’re going to ignore me, a random internet jerk, at least take notice of them.)

I was bummed that Swedish Mysteries was as disappointing as it was, but I remain convinced that the novel’s current publisher, Valancourt, has some gems in its gothic selection. This just isn’t one of them: it’s the shitty mood-ring of the genre.