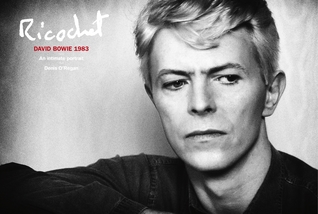 Ricochet: David Bowie 1983: An Intimate Portrait by Denis O’Regan.
My rating: 5 of 5 stars.

This is probably going to be quite a short review, because there’s not a whole lot that can be said about the book in question.

It’s a book of photos. 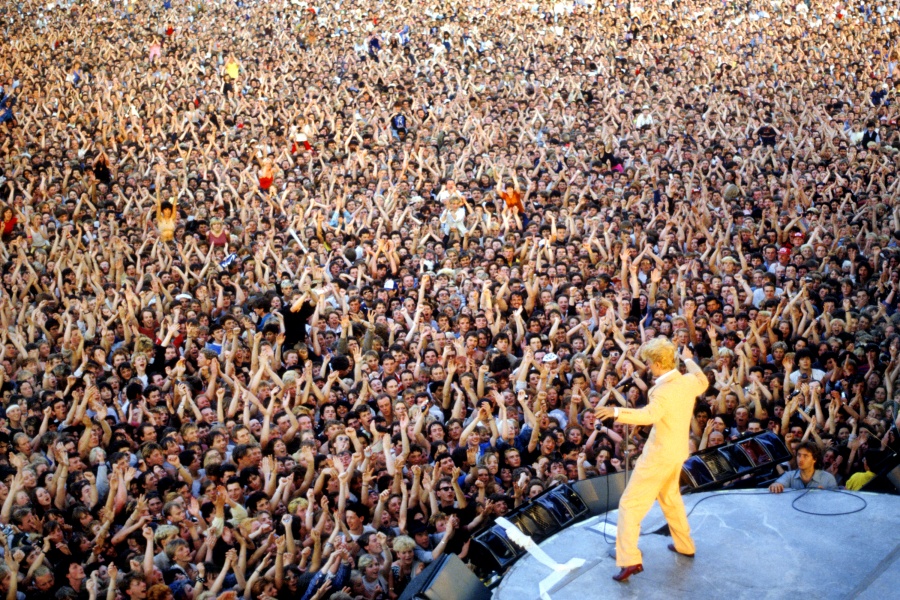 Just another day at the office, guv.

It is, as you would expect, fabulous. 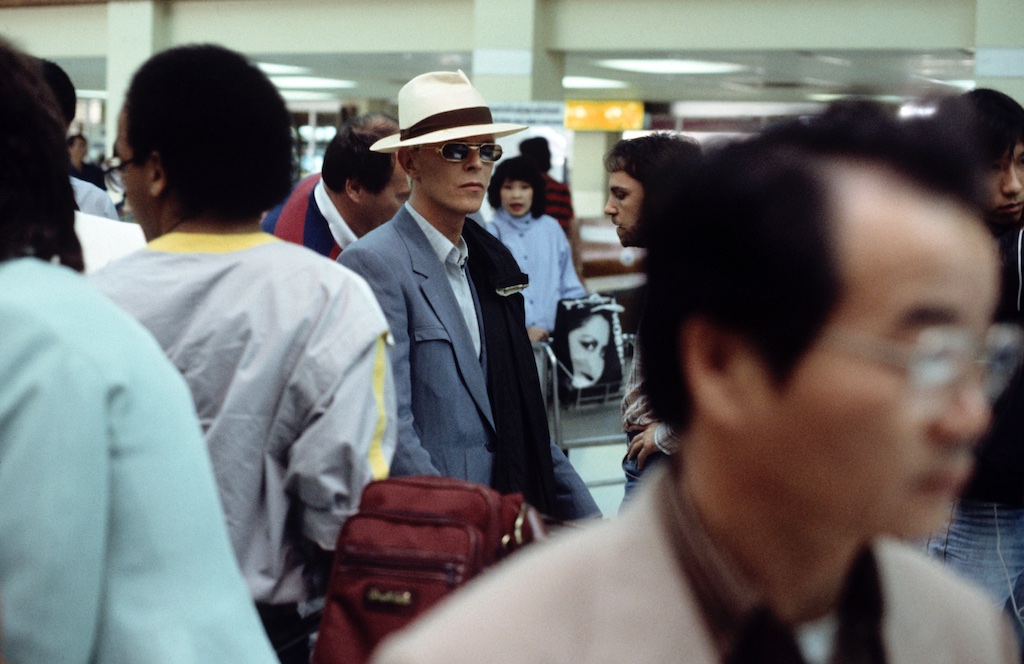 The shots are culled by the photographer, Denis O’Regan, and given royal approval by the Dame before he passed away. And they’re spectacular. Not because they capture one of rock’s great performers on tour at his uncontested commercial peak, but because they are, in 1983, prefiguring the ceaseless trade in candid photography that typifies online communication today.

Here’s a bloke walking down a flooded street. Here he is in a moment’s respite from the gym. And here he is waiting for luggage with his other fellow travellers. 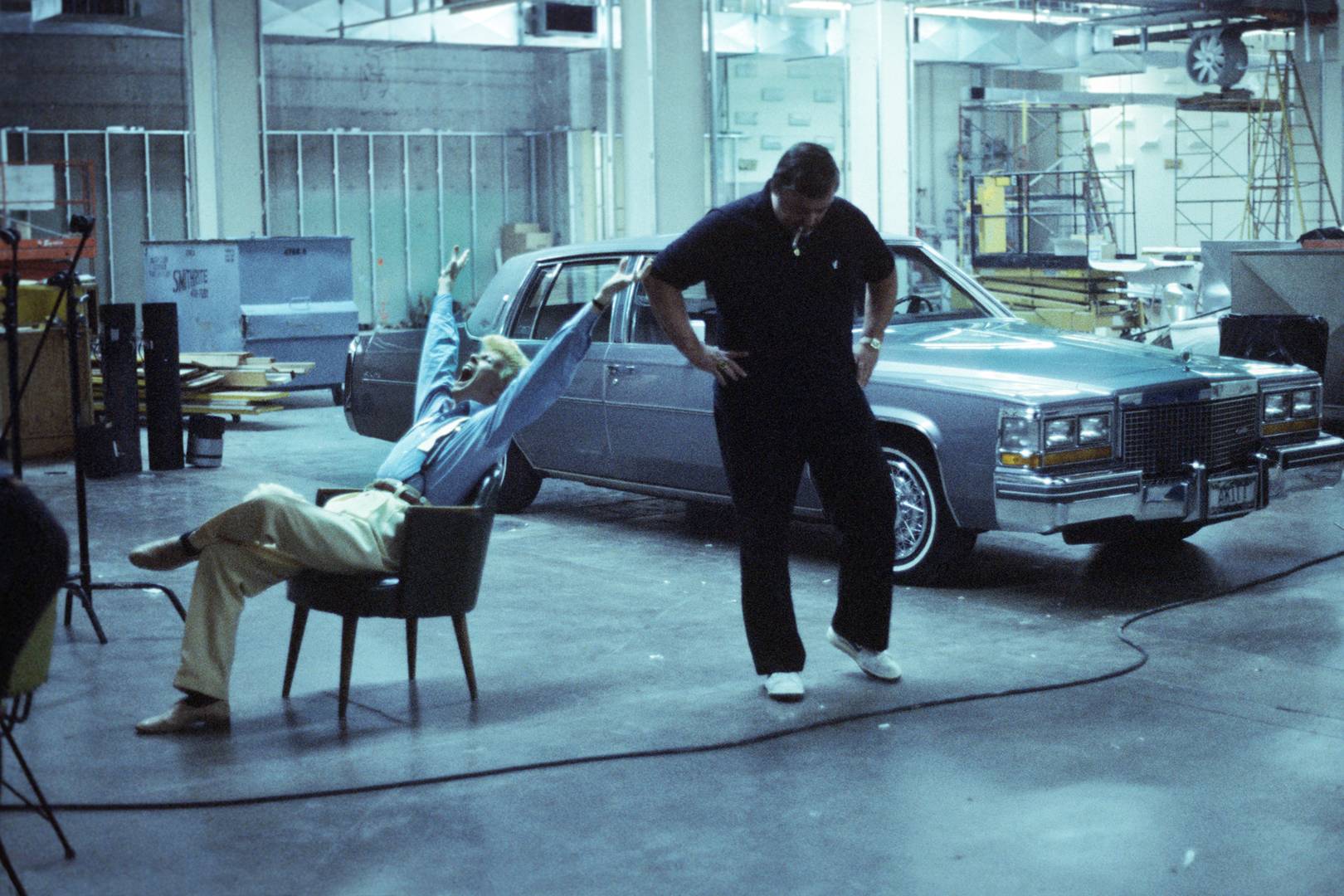 Or just waiting. There’s a lot of waiting on tour.

The difference is that the bloke is David fucking Bowie, and even in his most bouffant-heavy stage of life, he still looks unearthly, and far more attractive than any human has any right to. Yes, even with those teeth.

That’s the real joy of the book: that Denis O’Regan has been able to take someone whose appearance, whose reputation was so lofty, and present him as a regular guy, True, there’s iconic photography here – certainly there’s some you’ll have seen before – but there’s also a pissed-off guy on a flight throwing the finger. There’s a bloke reading the paper. And, more often than not, there’s a man hanging out with his friends, cigarette in hand, smiling broadly. 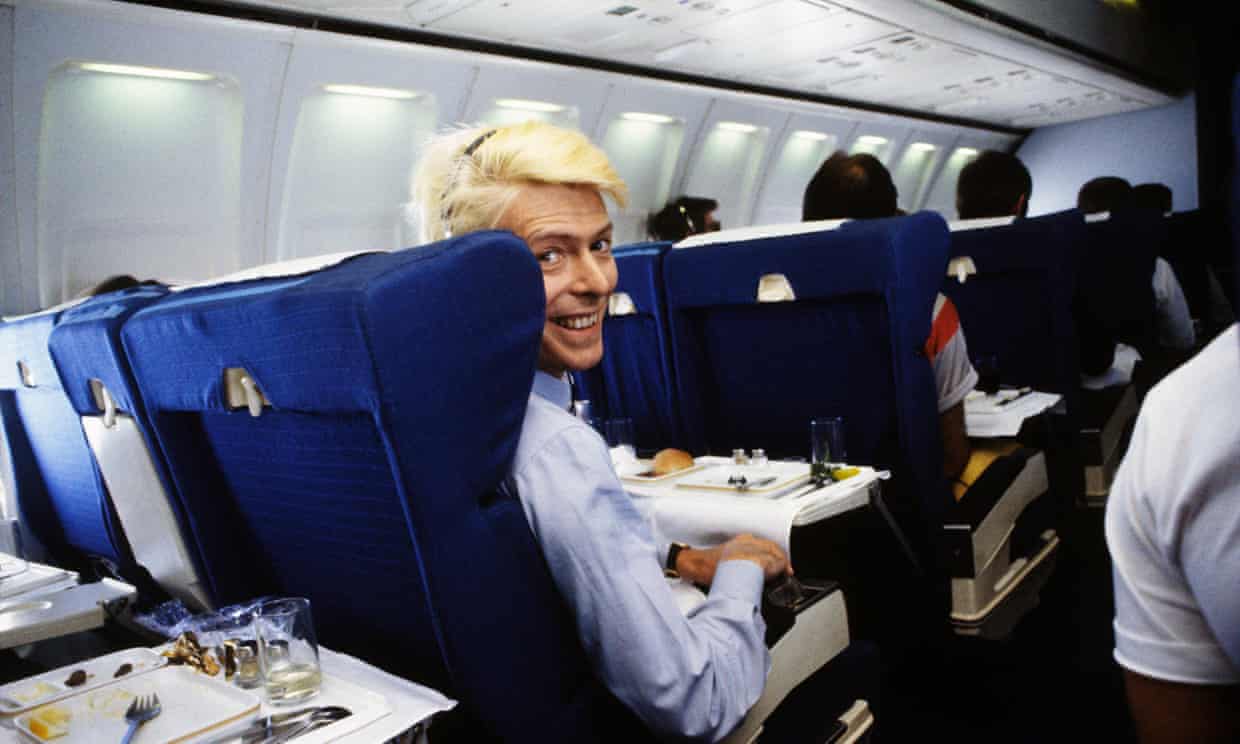 He’s happier about air travel than I’ve ever been, that’s for sure.

It’s so human, and so warm that you kind of forget that his friends are, er, Mick, Jerry and Grace.

And even though there’s plenty of technically perfect shots of the guy on stage, the ones that really stand out are the ones that aren’t perfect: the ones that are a little blurred, or slightly wrong. Because they capture the moment, and the person.

Ricochet, shot through with handwritten lyrics from the song that gave it its title, is a precious time capsule. To look through it is to see a little bit of the Bowie that still lives on inside you, if ever you loved him. 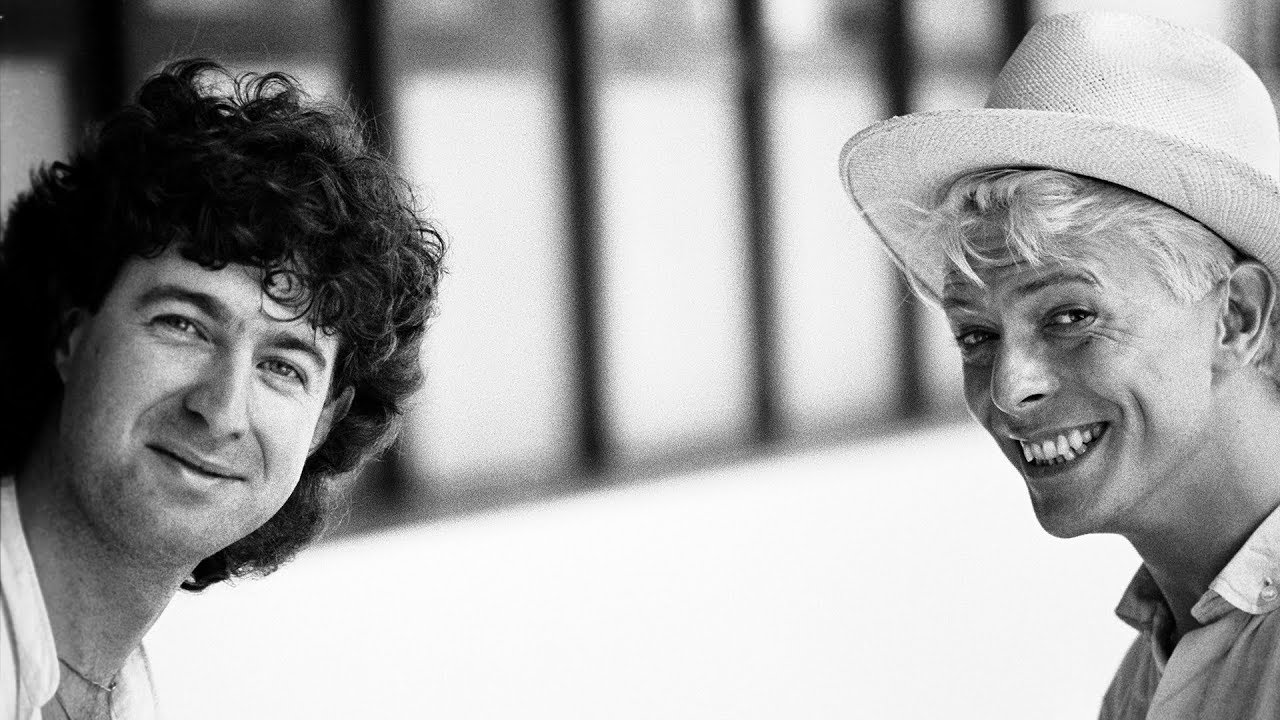 And you did, admit it.