100 Bullets: The Deluxe Edition Book III by Brian Azzarello and Eduardo Risso.
My rating: 5 of 5 stars.

It’s time to descend, once more, into the world of noir. Bullets, broads, and a buttload of blood. But this is 100 Bullets so by this point in the collection, your squeamishness has either seen you tap out, or your enthusiasm has you fired up for what’s coming.

What’s coming in this volume is a lot more cohesion. Up to this point – this collection covers issues 37-58 of the run – the story has been a bit fragmented. But now, at the midpoint of the whole shebang, stuff starts to come together.

That’s right. There’s still a sense that the new characters introduced every couple of issues might turn out to be red herrings, or just toys for Azzarello to play with, but there’s also an increasing amount of aha! moments. There’s callbacks to things you’ve notices – maybe – earlier on, and the satisfaction of connecting the dots, of adding another red thread to your personal board of paranoid connections, is immense. 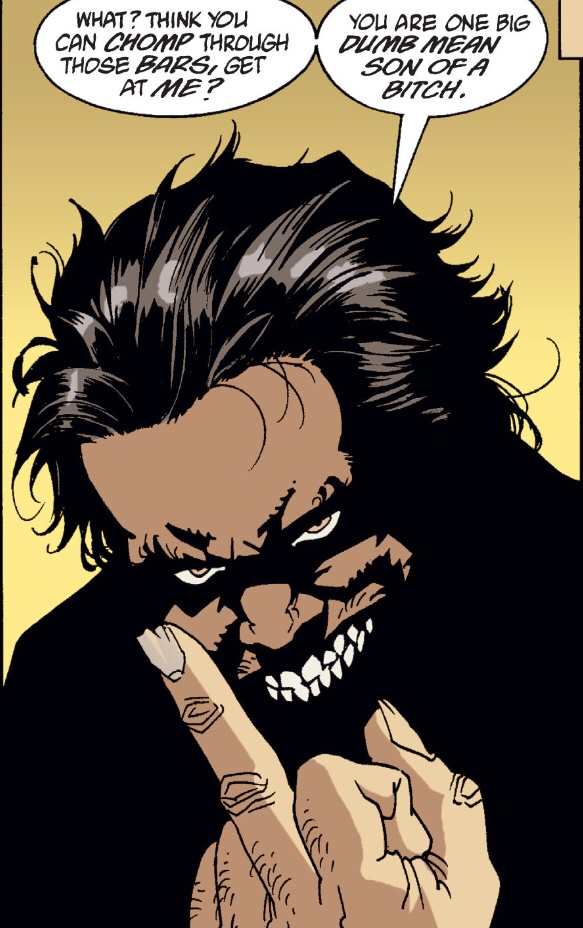 Takes one to know one, as they say.

The creators are playing the long game and they’re obviously enjoying it.

This collection sees a couple of familiar faces return, with much of the action focusing on things lost. Dizzy discovers that you can’t ever go home again. Shepherd finds that there’s some things he can’t control – and others he can’t have. And Lono? Well, he just does whatever he wants because, of course, he’s Lono and who’s going to argue with him? 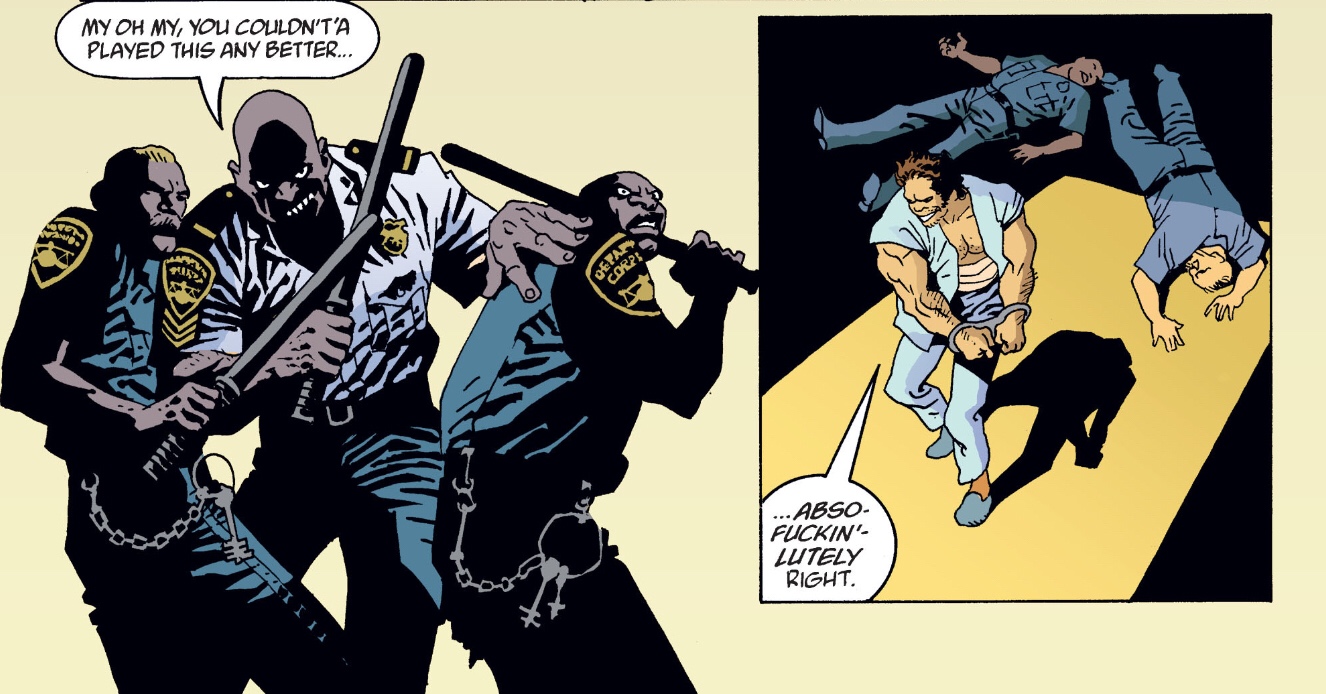 Not a fair fight, but probably not in the way they’re imagining.

(Well, aside from some prison brutes. But you can imagine how that goes.)

Look, there’s not a lot of difference in what the stories are doing here versus what the stories were doing in earlier instalments of this deluxe edition. But the investment is starting to pay off in spades, and there’s a real sense of something big coming. The references to noir and crime lit are plentiful, but the real psyops/Manchurian Candidate angle is turned up a lot here, and it certainly adds to my excitement. 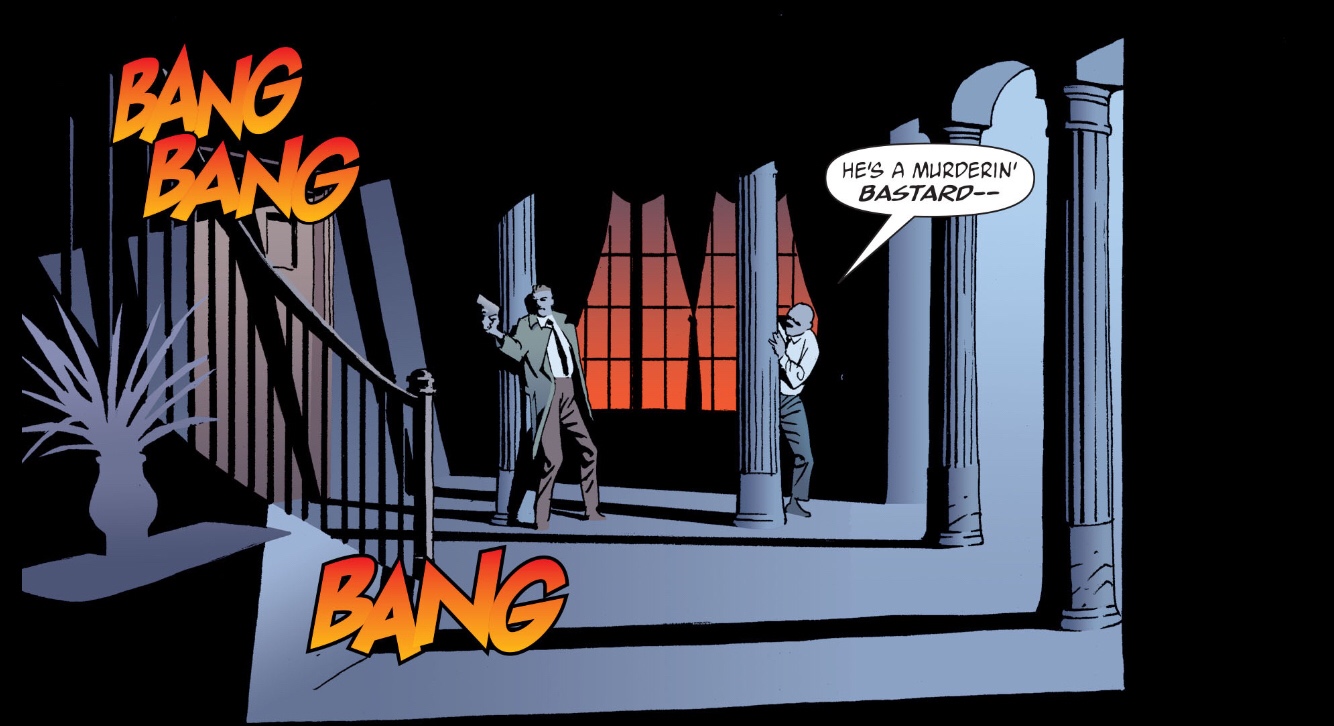