I’ve recently been playing some games – christening the PS4 in my new house, and getting some of the frankly enormous Steam backlog chipped away. So here’s a couple of thoughts about ’em, for what they’re worth. 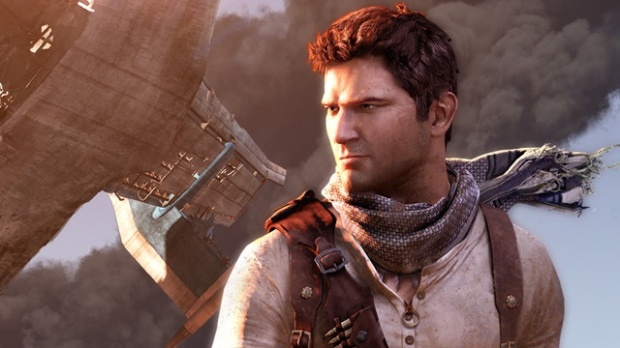 First up: Uncharted. I’d played the first three games before on my PS3, but as a PS4 kick-off I decided to play through the remastered versions as a lead-up to the latest – and apparently final – instalment. (Except it’s not now the final, because reasons.) END_OF_DOCUMENT_TOKEN_TO_BE_REPLACED