The Cook by Harry Kressing.
My rating: 5 of 5 stars.

I imagine this novel to take place in some kind of weird Mad Men universe. It’s that drinks-before-dinner, hired-help-run-the-show kind of world where there’s precise demarcation between what’s meant to happen and those it’s meant to happen to. Think of it like Upstairs, Downstairs only with Betty Draper and you’re probably about right.

Naturally, this clockwork world goes to shit the moment the titular character shows up. 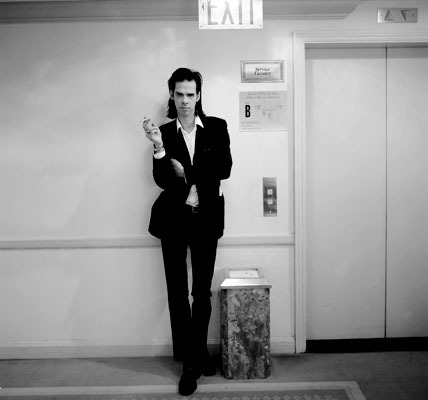 Conrad, the cook of the title, is seven feet tall and sepulchral. I imagine him as Nick Cave wearing a toque, so his first entrance – riding a bicycle, all elbows and knees – is striking. He’s a hard taskmaster, and isn’t afraid to speak his mind in the search of the perfection his recipes desire. And he’s got his eye on the town of Cobb.

There’s some changes he’d like to make. How they’ll be received? Well.

This is the sort of book that people either love or hate. I thought it was great, an easily digestible (!) story about the power behind the throne – and what it can do if the people on the throne aren’t careful. But it can also been perceived as a bit dated, a tale with more resonance if the reader actually has had staff. (I haven’t.) Despite this, though, I found it delicious, a great salve to the puffed-up gourmet life adored by food snobs.

From vicarious living to the vomitorium, the twisting path of the tale – involving love, feuds, punch-ups, knife fights and the finer points of culinary education – always has a darker destination in mind, and I was happy to follow along.

(I wish I had Conrad’s knife skills, honestly.)