Water Shall Refuse Them by Lucie McKnight Hardy.
My rating: 4 of 5 stars.

Heading to a drought-stricken Wales in 1976 seems like a shitty holiday idea. It’s even shittier when you’re a 16-year-old girl accompanied by your family – a needy toddler, a sculptor father and a grieving, wasting mother – and eaten up by a dedication to something called The Creed.

You can tell things aren’t going to go well, and that’s before the village turns out to be, uh, none too friendly to outsiders. 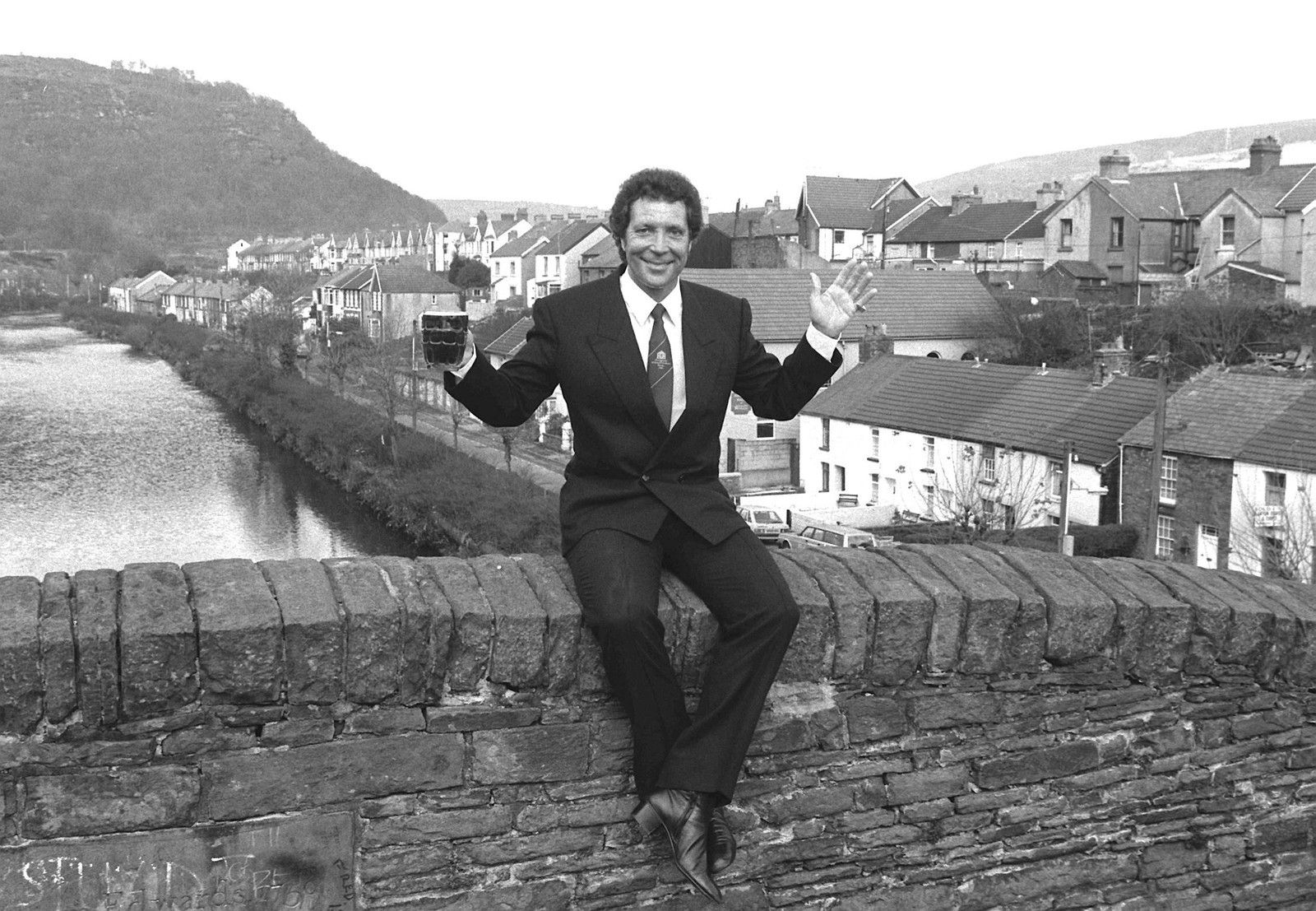 Not the kind of greeting pictured here.

Water Shall Refuse Them is a peculiar read, but a compelling one. It is thoroughly unpleasant in places – intentionally – and uses such discomfort to draw a finely considered portrait of troubled youth in flux. The narration is flat, languid, matching the endlessness of bored-youth days, yet behind it lurks the weirdness of the best folk horror. The tone is both childish and adult (as suits an adolescent) and while it reads as a coming-of-age novel, it’d make some of the bleakest YA were it to be accidentally shelved there.

Grief and growth. That’s really what this book is about. About how grief can become something else, or how it can fuse itself to the spines of survivors, changing them in the most basic ways. It’s about how people grow – internally and within society – and how we try to find ways to make sense of the world. Crucially, it’s about the way the mind frames things that hurt us: how we create frames which make the obscene, the hurtful, bearable. 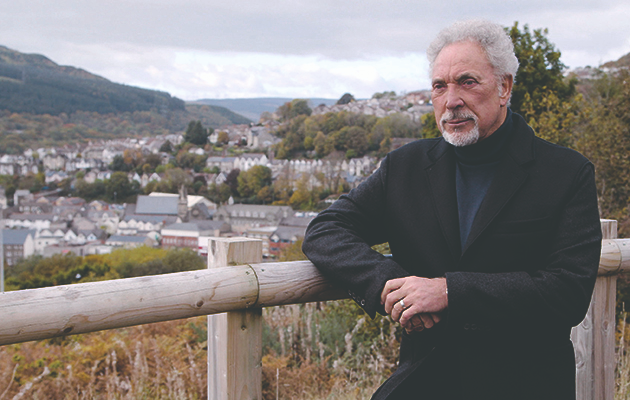 This is a short book that has a funk to it, an scent. It reeks of BO, of growing bones and of things being held together by the finest of threads. It’s polished as a whitened bird skull, and as unexpectedly violent as a kid’s tantrum. It’s not grown up but it’s not a child, and it’s full of the horror that only that liminal space can evoke.

Here, there’s a whiff of Muriel Spark, there some Shirley Jackson. Over that way there’s some Summerisle, if only it occurred in the Valleys. Water Shall Refuse Them starts with a quote from the Malleus Maleficarum, giving a little context. But only you know where you’ll file it by the end.