This is the first of Tezuka’s works I’ve read. I’ve known about his work since I was very small, thanks to Astro Boy and Kimba The White Lion television reruns. But this is the first unquestionably adult text of his I’ve engaged with. 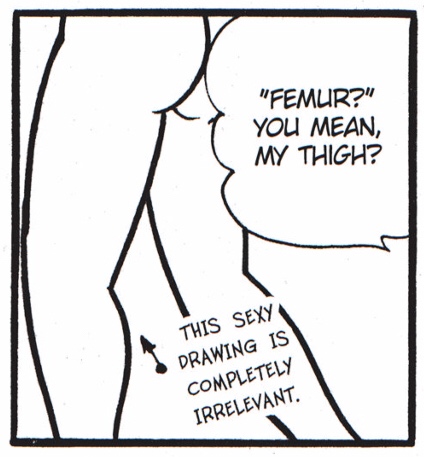 It’s a pretty good place to start, especially as it seems that it hasn’t aged particularly badly – a problem with some of his other works, I understand.

I feel the same after a long flight, honestly.

Dust 8 tells the stories of characters who survive a terrible plane crash off the coast of Japan. The only problem is that they should have died. Instead, they collided with a magical mountain, debris of which has the power of life. The survivors, each holding a magical piece of rock, are brought back to life – though this is a state that disappears if the rock is ever taken. 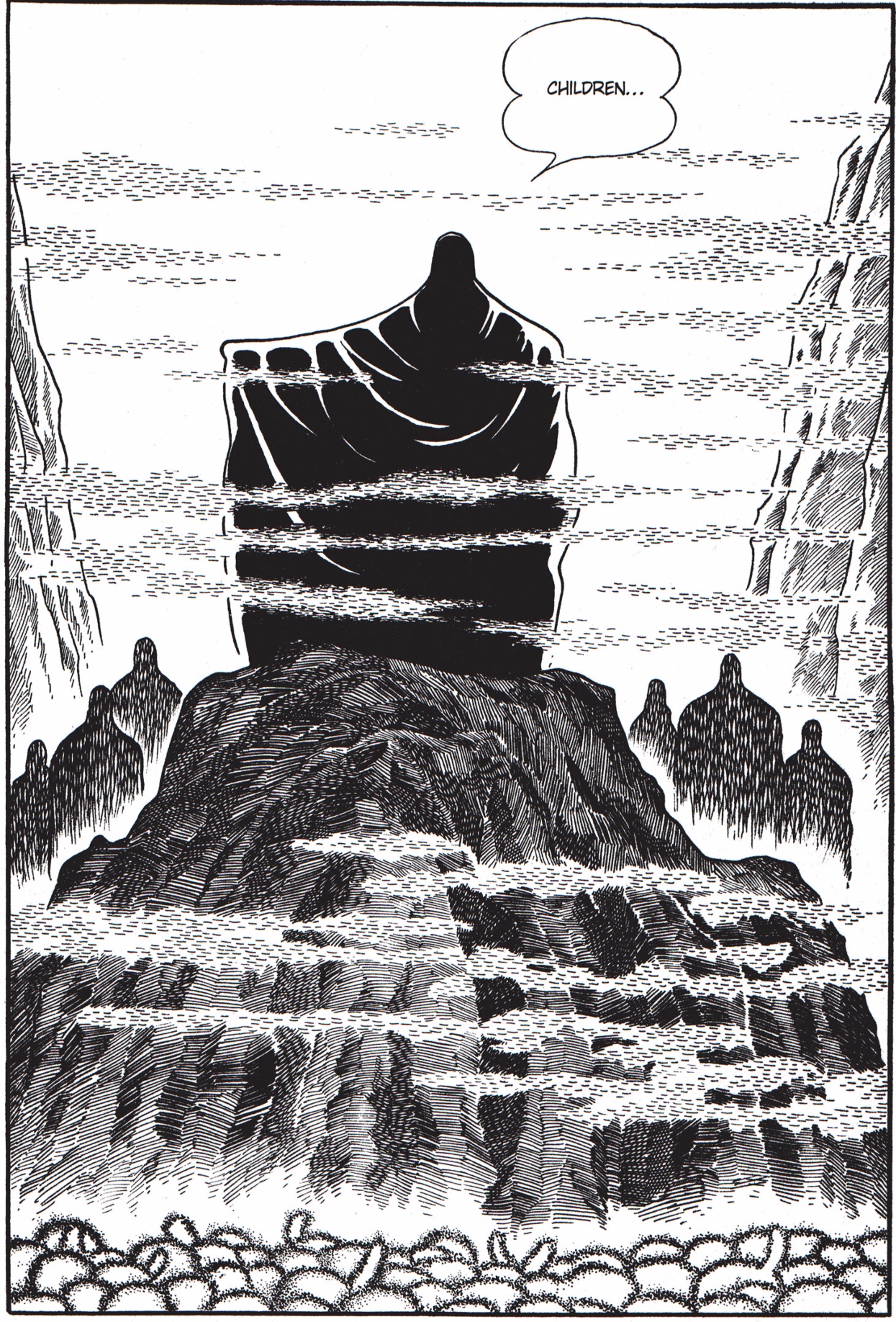 Death, in case you were thinking of a different cloaked ghoul.

What follows is the travails of two messengers of the God of Death, as they try to recover the pieces of missing rock that keep the should-be-dead individuals living. Some of those are easy to come by, but others? Not so much. And these messengers – spirits wearing the bodies of dead humans – are works in process themselves, adrift in a world of human habits and values that they do not understand. 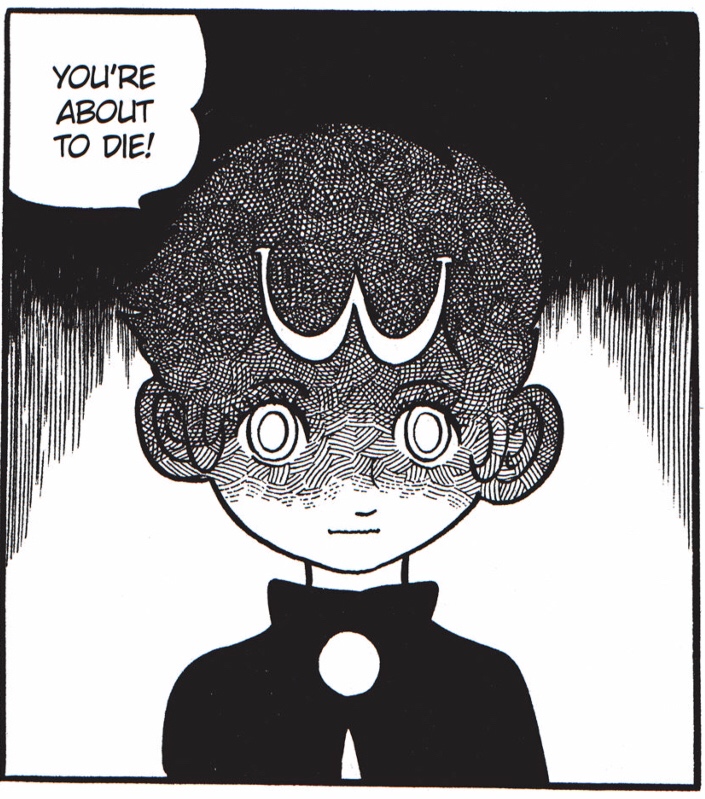 Not the best conversation opener, guy.

It’s difficult to talk about much of the story without giving anything away, but suffice it to say, the range of experiences the survivors have following their crash are wildly varied. There’s penurious artists and wealthy stunt car racers. There’s wild patriotism and the desire to do something for a fellow human. There’s geopolitical intrigue and selfishness.

Fuckin’ Country Z, always getting in our shit. 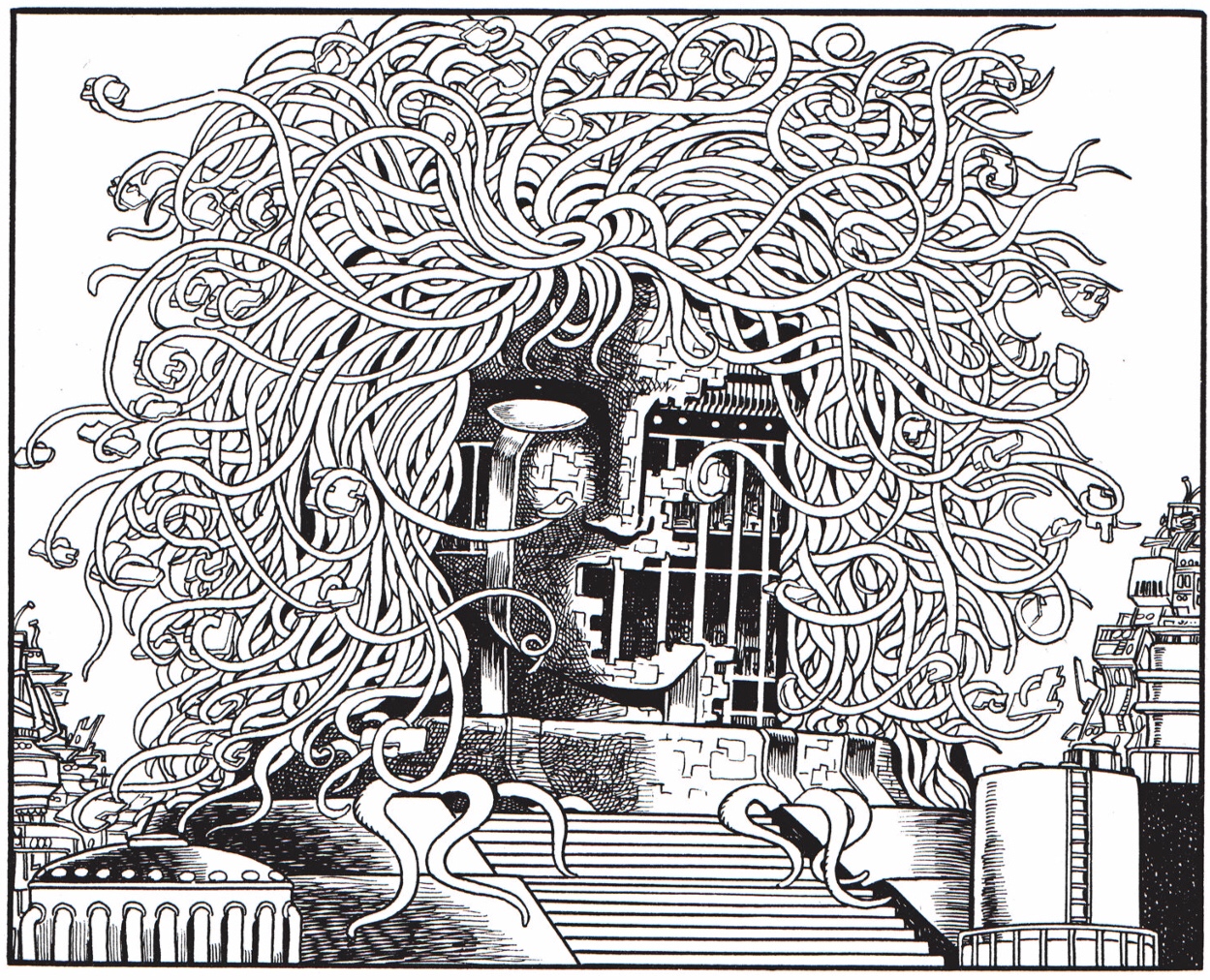 And should you make a giant robotic brain as a memorial for your dead wife? (Probably not.)

These questions are more broadly aimed at the reader, as the characters are not incredibly developed. They are stand-ins, easily discarded so the reader can be put in the middle of things. I hadn’t expected to be investigating my own mortality quite so much during a manga, but it’s a surprisingly enjoyable thing to do.

Yeah, THAT will work.

This collection is slightly rejigged from the strips’ first appearance: the introduction explains how the gathered version differs from the planned (ultimately cut short) initial run. It hangs together solidly, and provides an afternoon of morbid musing quite nicely, in the Final Destination vein. 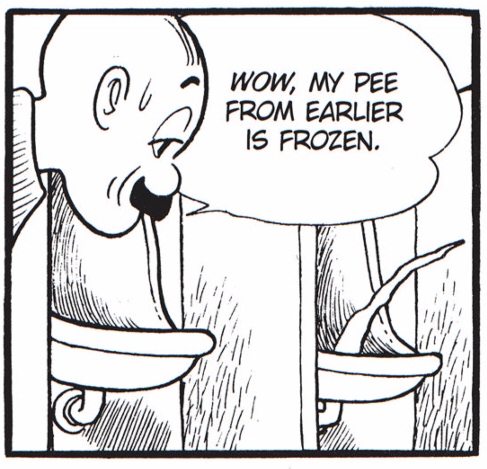 What sort of stone keeps you alive?