In Search of Lost Time Volume I: Swann’s Way by Marcel Proust.
My rating: 4 of 5 stars.

So with a pandemic raging and the world basically on fire, I figured it was as good a time as any to tackle what’s considered one of the world’s longest novels, Marcel Proust’s In Search of Lost Time. 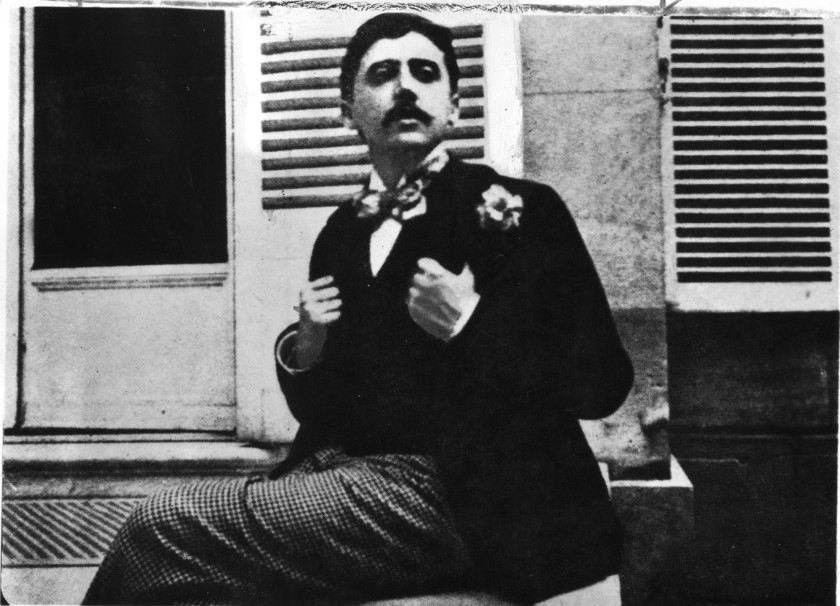 It is, demonstrably, an indulgent fugue written by a mama’s boy with a fixation on minutiae and madeleines. But it’s also kind of perfect reading – escapism – for when you need a break from what’s going on outside.

The thing about In Search of Lost Time is that it’s one of those books which intimidates. Who has the wherewithal or the time to read something that’s as long as it is, which essentially amounts to a weak dandy’s recounting of his life? Like Ulysses, its reputation precedes it, and honestly, were it not for forced pandemic lockdown, I’m pretty sure my copy would still be sitting on the shelf.

I’m glad I took the punt, though. Because though this volume is heavy on childhood reminiscence – the famous madeleine aide-memoire is in this book, as is a sizeable chunk of time dedicated to describing how a young Marcel can’t fall asleep – it sets out the main themes of the novel, namely memory and happiness. How does one influence the other? How can our apprehension of things past and present make us (un)happy?

To bring Ulysses back into it, it’s worth mentioning that this novel is worth reading with the understanding that there’s a lot you won’t pick up. It’s so densely packed with information that it’s almost impossible to retain it all. A lot of it will be window-dressing. But a lot of it has resonance that may only make itself known much further down the track. Either way, reading Proust’s work is a little like being in a warm bath, or on a lounge in the sun: one enters a kind of soporific state, floating in a sea of words that are somehow comforting. You don’t need to notice every wave, but instead luxuriate in the feeling.

And yes, it is luxurious. There’s not the snap of a thriller, not yet, but the feeling of the decadence of years gone by. That’s the point, after all.

The version I’m reading (part of a Modern Library box set, containing the work’s seven volumes in six books) is excellent: D.J. Enright has revised both the Moncrieff and Kilmartin translations, to provide the most fulsome version of the novel in English. It’s the sort of thing that is hard to be definite about – Proust often added more edits to his galleys than there was text, originally – but this version doesn’t have any stiltedness or aw-shucks writing around subjects. It’s plain in places, but doesn’t bring attention to the translation: all that matters is what’s conveyed.

As it stands, I’m hoping to read the remaining volumes of the work before the end of the year. Will it be a pseud’s badge of honour? Most likely. But by passing through Proust’s world, I know that I’ve been changed. I know I’ll look harder at things I might have passed over, and be more grateful for those stolen moments.