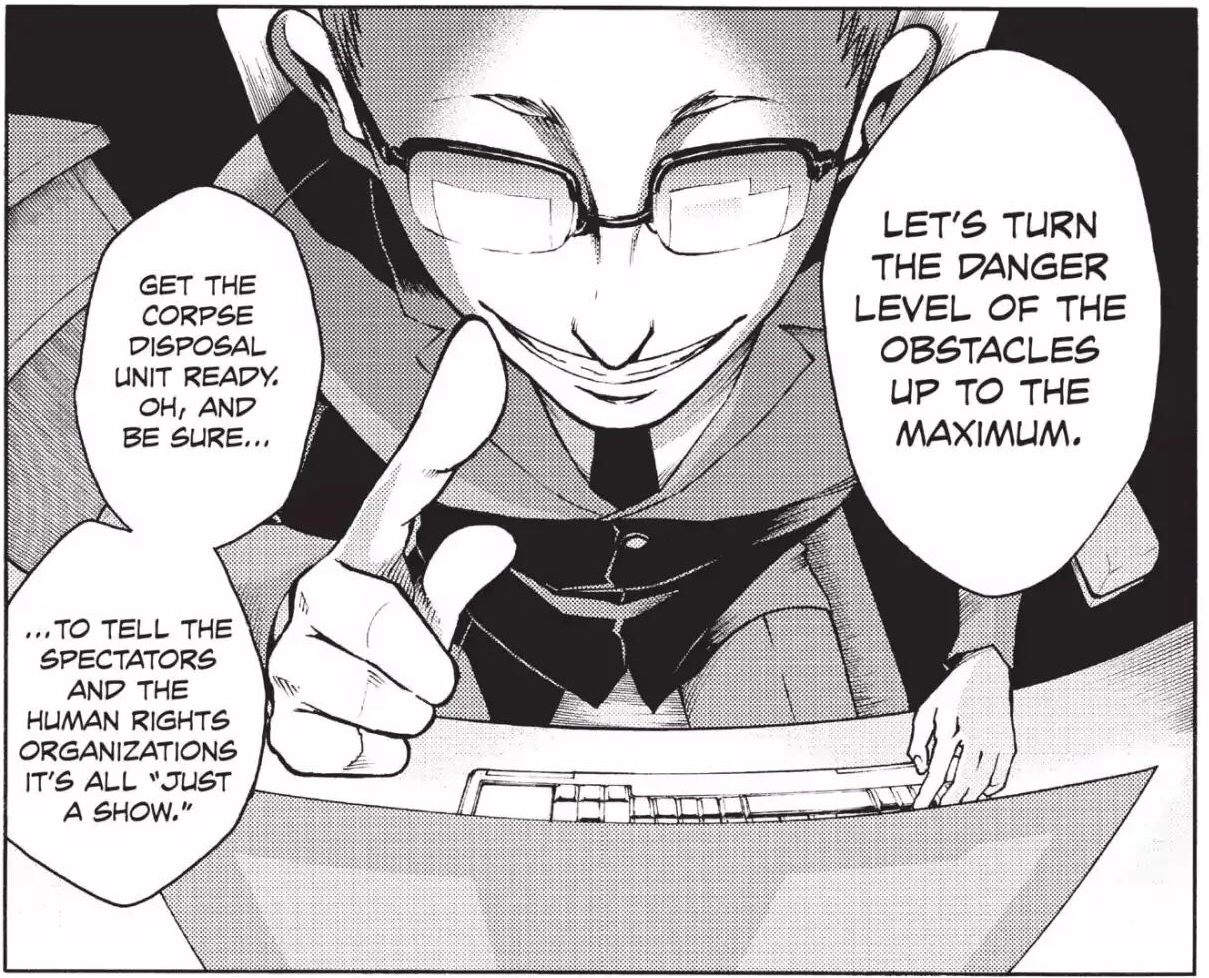 Oh, and it all takes place in a devastated Tokyo, after an earthquake obliterated 70 per cent of the city. In a prison that also doubles as an amusement part, where death row prisoners die if they don’t get a ration of special candy. 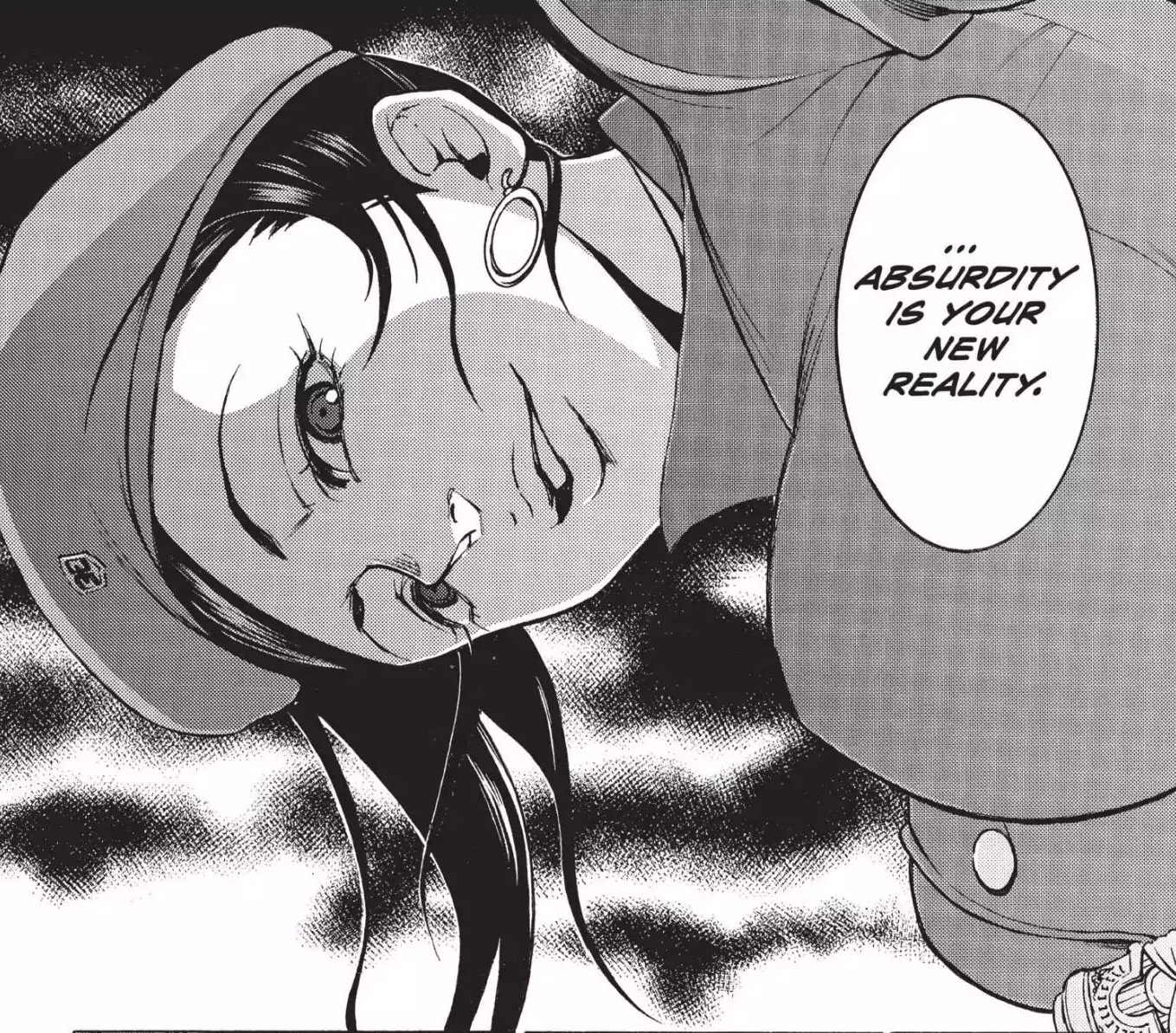 This volume is obviously in set-up mode. We meet Ganta, a kid who’s daydreaming his way through a class until a floating red guy goes food processor-style on his classmates, leaving him with a lot to clean up and a conviction for mass-murder.

Ganta ends up in Deadman Wonderland, a prison that’s run with the aim of earning money to help Tokyo’s rebuilding efforts. By running an amusement park where people can watch convicts die. 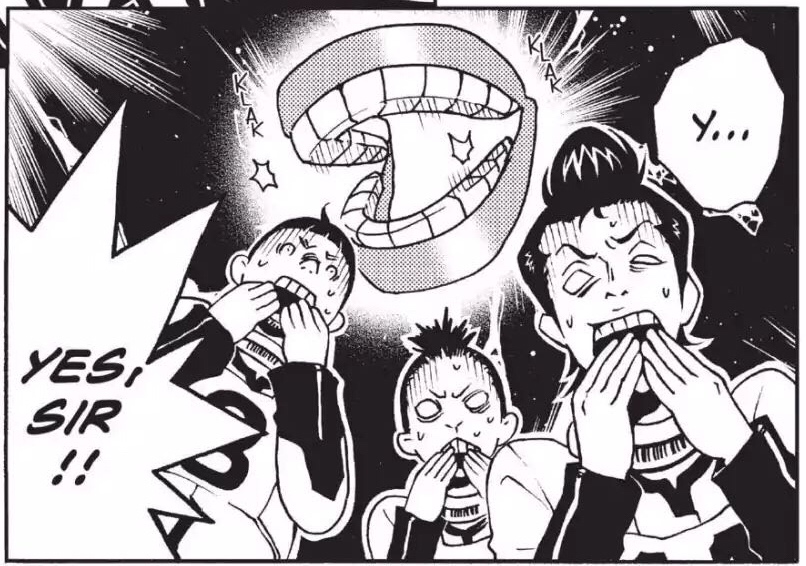 And have tooth-related night terrors, I guess.

It’s kind of like going to Disneyland to watch executions, really, except with way more mascots. And this is the world Ganta has to navigate: like regular prison but with a reward system where the reward is getting to live for another day so that you might entertain the masses.

Tonally, this thing is all over the place. It’s super violent in places – often comically so – but then also is quite grim. It’s bleak, and focuses on the point of life in the face of incredible harshness, of the role of the self in staying alive.

And then there’s this kinda thing. 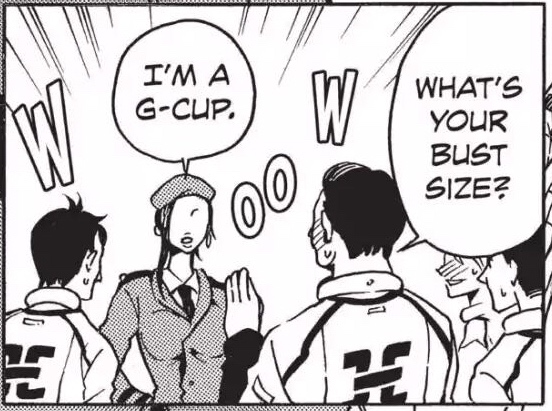 I mean, the fact that it’s shōnen manga – manga for teenage boys – is pretty obvious, right? There’s Shiro, a perhaps naked, perhaps not stacked sprite in mittens who fawns over the lead character, who just seems to bumble through his new prison experience. Though to be fair, if I’d just been framed for the murder of my classmates, I’d probably be a bit away-with-the-fairies, myself.

(Even if my head is a fair bit smaller than Ganta’s.) 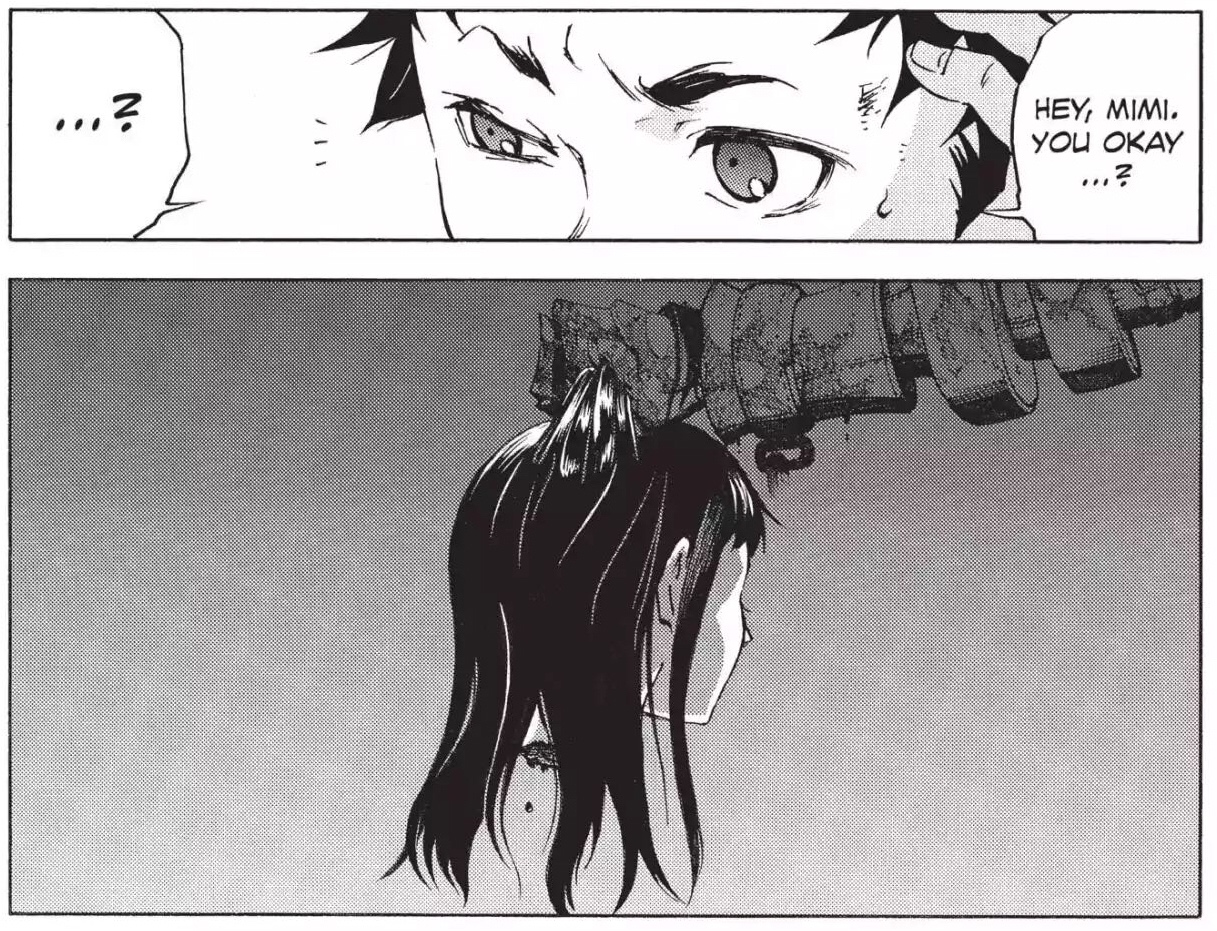 There’s undoubtedly some interesting critique of imprisonment at the heart of Deadman Wonderland: there’s got to be some take on the (in)humanity of the prison system and of popular entertainment, some cynicism at the way governments can use raw materials for their own benefit. There has to be, because it’d be pretty crazy to set up this sort of dystopia – and one that specifically mentions the Panopticon – but it’s not teased out to any length here. This is understandable, as we’re only a little way into the story at this point, but I will be disappointed if it ends up being solely an excursion into boobs and decapitation: another twelve volumes of that might wear a bit.

The run of the manga is completed now. The volumes are not long, so I suspect I’ll get through them before the end of the year… assuming that the craziness of the setting doesn’t start to rub off on me. But as far as this one goes, I’m keen to check in and see how it goes. 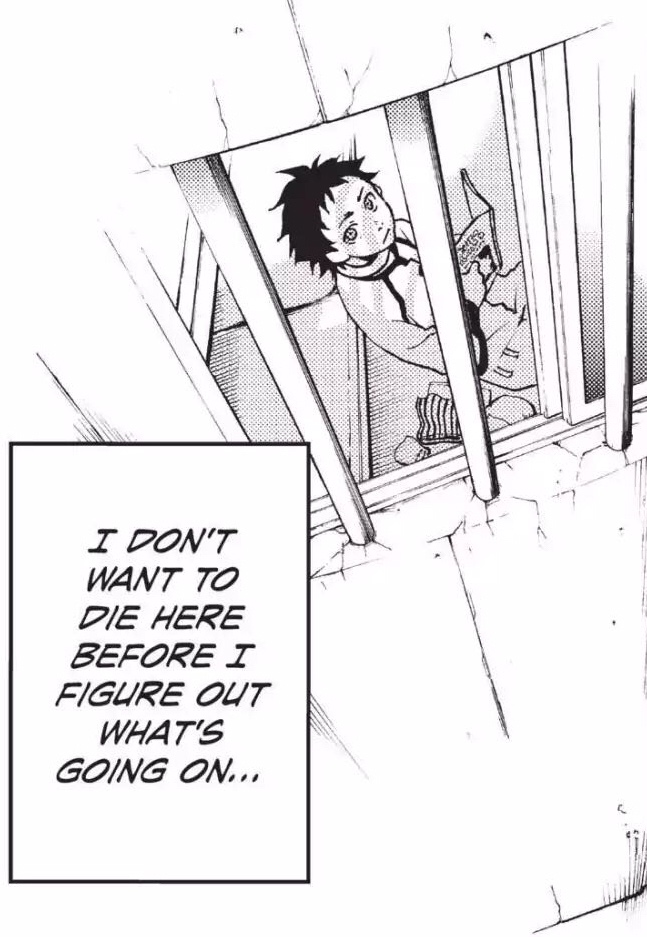 That makes two of us.