Just a quick entry, as I’m aware I’ve not written about anything for a while. I wanted to just assure people that I’m a) alive and b) not a fan of the terrible God of War clone that is Dante’s Inferno. You can probably glean all you need to know from that terrible trailer above.

The upshot of the game is that Dante’s Inferno is the be-ringed skeleton upon which a dire knockoff game was hung. I think I scored this free on the PSN one month, so I hadn’t had much investment in it anyway, but upon playing a couple of hours of it – ecccch. It’s derivative, features a psychopathic lead who has stitched his garment into his skin, and is trying to get his girlfriend back from the clutches of Hell because he boned someone while on the Crusades, once.

Well, something like that. I think it’s safe to say it strays from the source material a bit.

It’s a button-masher, and a game of little charm. You can check out Yahtzee Croshaw’s fairly accurate take here, and rest safe in the knowledge that you’re better off for not having played it.

Me playing a shit game isn’t anything new. Me electing not to complete said shit game, once begun, however, is. I killed the game a couple of hours in, after terrible design and a negligible amount of player enjoyment reached my fuck-you threshold. This is something I never do, but in part of my ongoing defragging of life, I’ve become determined to try to only do things that I want to, or that I enjoy. It’s quite a shock to the system – normally I am someone who must see something through to its conclusion (a trait I fear will probably always be a feature of my reading habits, if nothing else) – but it was pretty liberating to dump the game. 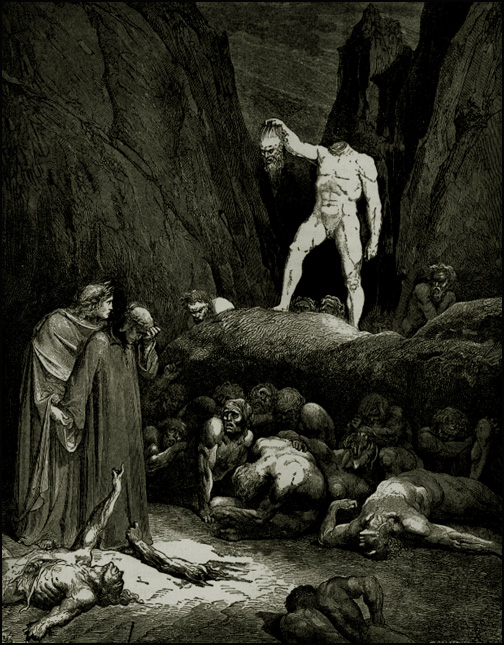 How I feel about the game, basically.

(I also killed another terrible game, The Stalin Subway, within its first stage. I never even got out of the titular underground to witness the low-poly loveliness of Red Square, even. As someone for who the shit game is quite the draw, I must say I’m feeling proud of myself. Though really, anything that old that manages to crash a relatively new computer can just fuck off and die, really. But hey, I’m two for two on the shit-jetpacking, so I reckon that’s a good alternative to gritting teeth and persevering with utter arse.)

I’ve written about my gaming habits before, particularly with my seemingly inbuilt need to reach a “complete” state with something. It’s undoubtedly a relative to OCD, something I developed as a result of a terrible job in a shitty bakery, but don’t really exhibit too much in everyday life. In that post, I mentioned Mary Hamilton’s excellent talk on the drive to finish games, called FUCK COMPLETE, and while it’s more germane to longer, grind-heavy games like the Witcher series, the whole thing is worth reading/hearing, if only for this one imperative:

Embrace stopping playing if you aren’t having fun.

I did, and curiously, I liked the freedom that came with doing so. It allowed me to play the excellent Firewatch instead, a game that probably worked out to the same length, but was much, much more enjoyable. Given the length of my gaming backlog – one that grows continually – I’m kinda thrilled with the idea of it being permissible to let shit fall away.