Paranoia Star by Suehiro Maruo
My rating: 3 of 5 stars

Ero-guro or Edgelord: The Manga? YOU DECIDE!

That, in essence, covers the realm in which Suehiro Maruo works. His stock-in-trade is beautiful violence and sexualised despair, presented in a manner that borrows from older German and Japanese art.

I mean, not this bit.

He presents abhorrent content in a lovingly-rendered format that would, in the hands of a lesser-skilled artist, be probably considered little more than pornography.The problem with creating this kind of work is that the line between meaningful examination of things little spoken-of and shameless DOES THIS GROSS YOU OUT MAN? wankboy exhibitionism is very thin. And here, I think, he definitely comes down on the edgelord side. 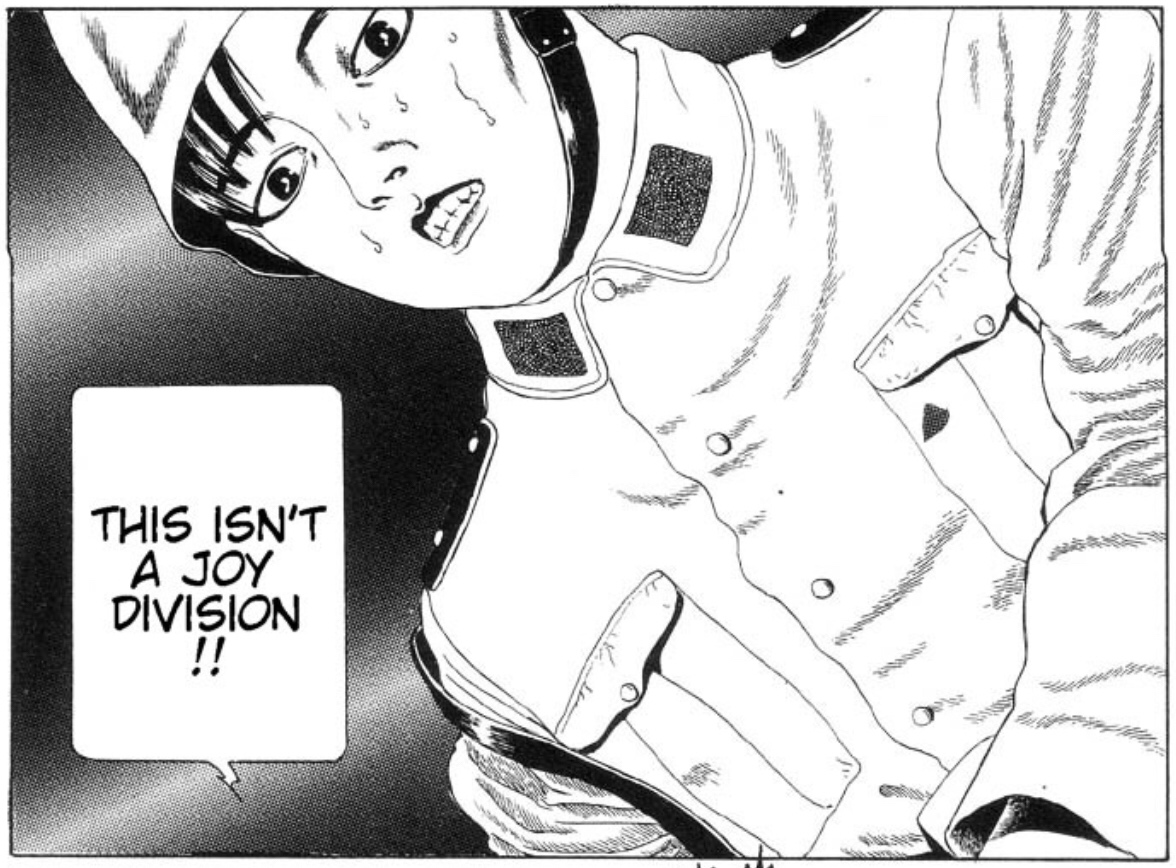 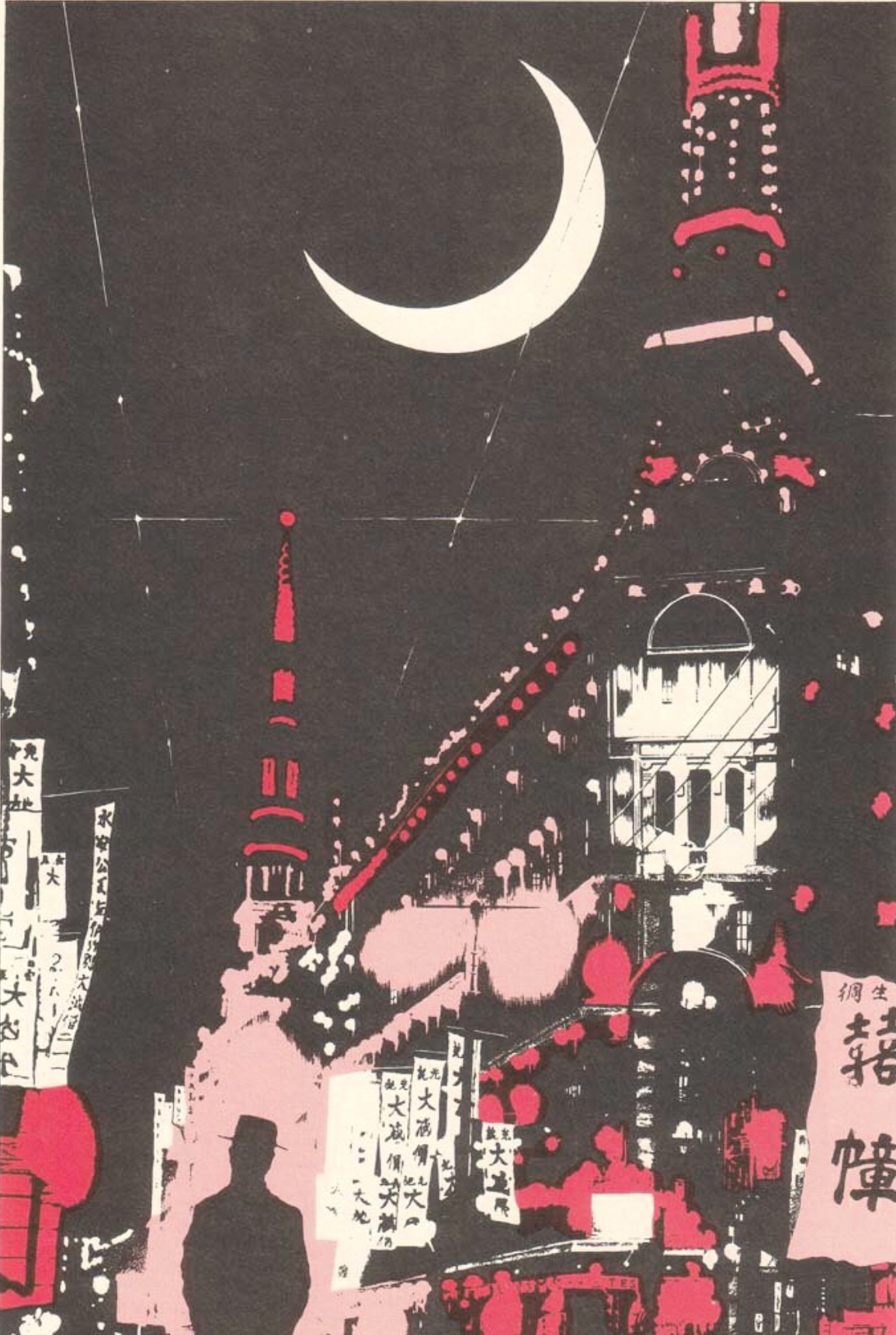 See? Delicate and pretty. UNLIKE EVERY OTHER PANEL.

The book is a collection of surrealist stories. There’s definitely a sense of style-over substance, but there’s some interesting ideas: the sort of Cronenberg-like transformation which occurs in Shinya Tsukamoto’s Tetsuo: The Iron Man appears in one – except it involves audio tape and dicks – while elsewhere the ghost of Kafka beats off in the gloom as a man becomes a bug. There’s thieves, amongst other oddities. Mostly, though, there’s a big ole boner for DEATH.

And inter-arts bitchery, I guess.

And how! Paranoia Star also contains at least as much war fetishism (albeit slightly differently presented) as anything written by Roger Waters. There’s a story about a child who wants to join the SS rather than hanging out with a clockmaker. There’s intimations of atomic annihilation, and there’s also a revisionist Japan-won-the-War tranche that features a proud leader riding atop a jizzing tank, moments before MacArthur is beheaded.

It’s the subtlety of the work that appeals to me.

(At least he died with his sunglasses on, I guess.)

The conversation every parent dreads.

I have to say that this one didn’t really hit home for me. I feel that longer-form works are better for Maruo, as it’s in these that he can create a cohesive world. Here? It’s just a funhouse of abortionate thrills that never really takes off. There’s still the same loving detail to the artwork, but the larger pieces feel shoehorned in, even within their parent stories. It’s a bit of a drag, and I don’t think this is where you’d start with the illustrator. 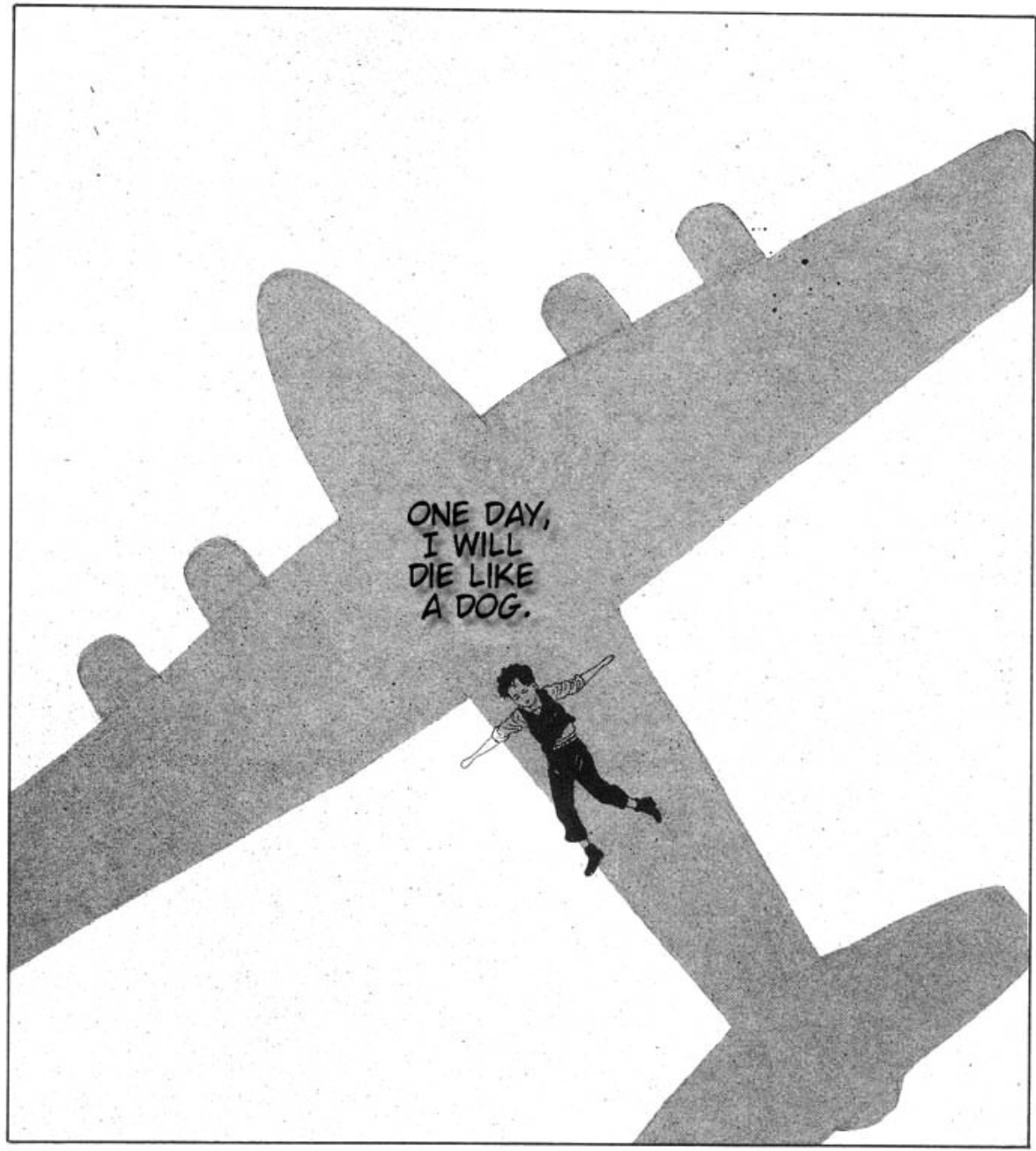 It’s good to have goals.

(I’d prepare eye bleach wherever you start with him, mind.)

Don’t just take my word for it. If you’re keen – or are still interested, even after reading this – you can check the manga out online. Just don’t say you weren’t warned.