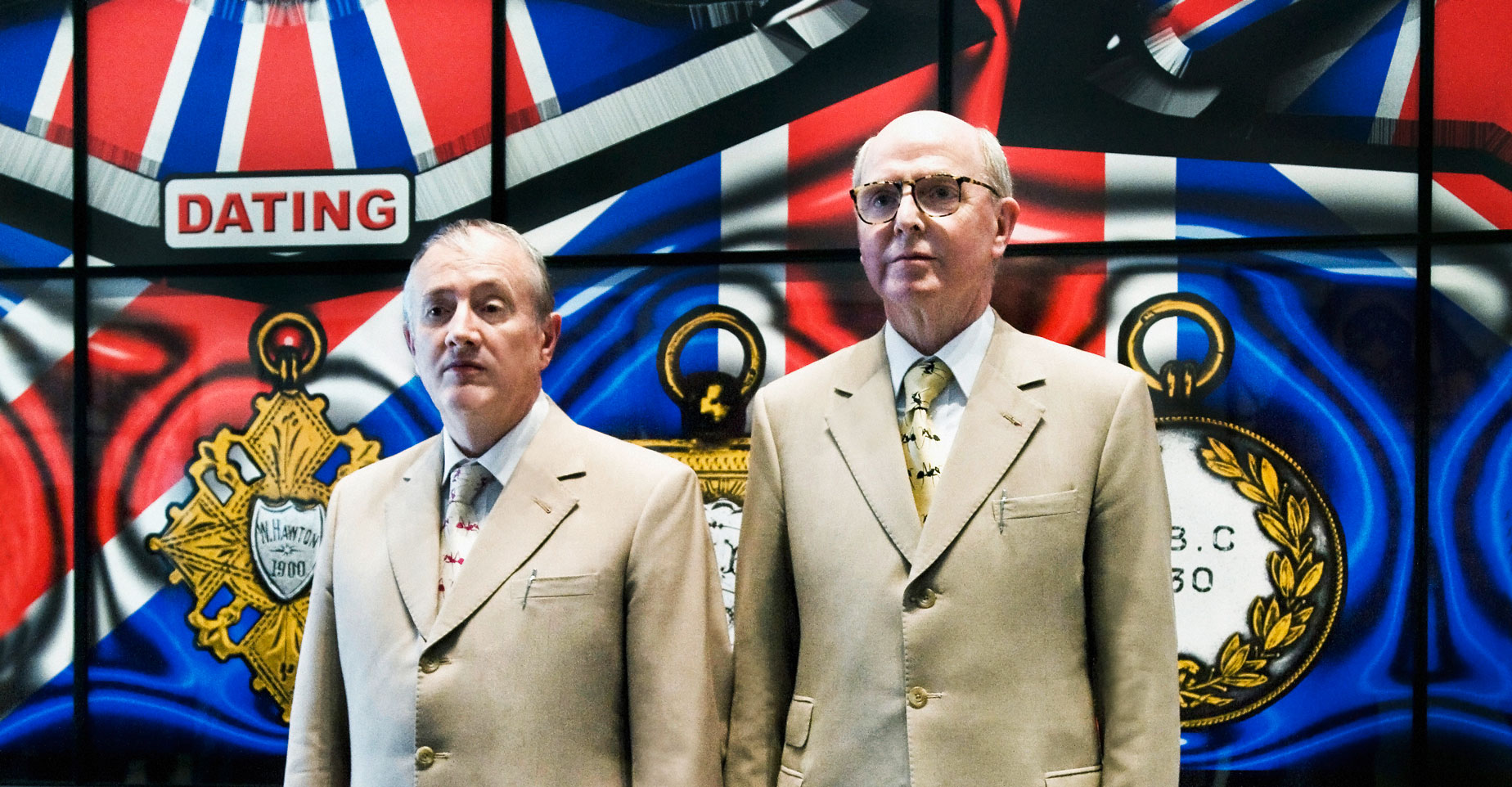 But it’s about the art world. Isn’t that the point?
Thornton’s text goes down easily, even if there’s sometimes a sense that all the chapters don’t link up the way they should. Through her art world connections, the author manages to get a number of delectable thoughts out of artists, curators and figures less-known to the public. None of the reportage seems to be overly massaging of the subject – something I imagine is necessary for some of the people interviewed! – and I found it very easy to keep pushing on.

“I was an impatient, undisciplined, drug-using narcissist,” he said. “It was the early sixties. It seemed like the thing to do.”

The author isn’t shy about insertion of personal experience into the text – she is playing the role of an observer (a step up the title’s implied tourist) – but it’s generally not a distraction. We’re being shown what Thornton sees, even though she does occasionally take a little too much glee from her situation.

(Though I could just be salty that it’s not me staying at a fancy-pants palazzo and doing laps and drinking Bellinis with artists. Could be.)

I’ve seen criticism of this book that suggests that it only presents a particular version of the art world. It’s true, it does – but it presents the world that most people would think of when they think of the art world, unless they were explicitly involved in it. Thornton has created a work that lifts the lid on the big-buck end of the art world, and while that isn’t the reality for most artists working today, it’s the sort of area of vicarious interest that’ll gain readers.

Yeah, not every artist is in Artforum, or jets off to Basel, or has the dosh to finish an MFA. But I don’t think this book was ever intended to be a be-all and end-all of the art world. It’s certainly a populist text rather than an academic one, though in some cases the potshots its subjects offer cut through a lot more bullshit than any number of higher-ed works. Even so, there’s often a feeling that the art market is being confused with the art world.

One of Baldessari’s oft-repeated jokes is that an artist entering an art fair is like a teenager barging into his parents’ bedroom while they’re having sex.

Luckily for me, I lived in London for a couple of years and spent time in some of the museums mentioned in the text. I’m familiar with the Turner Prize, and the travails of the Young British Artist klatsch of talent and wank. So the concerns of the book are the sort of thing that I’ve seen – at a remove, obviously – and so perhaps it resonated a little more for me than others. But I suspect that if you’ve an interest in big-name gallery art, and in the another-planet nature of art sales, you’ll find something to like here. 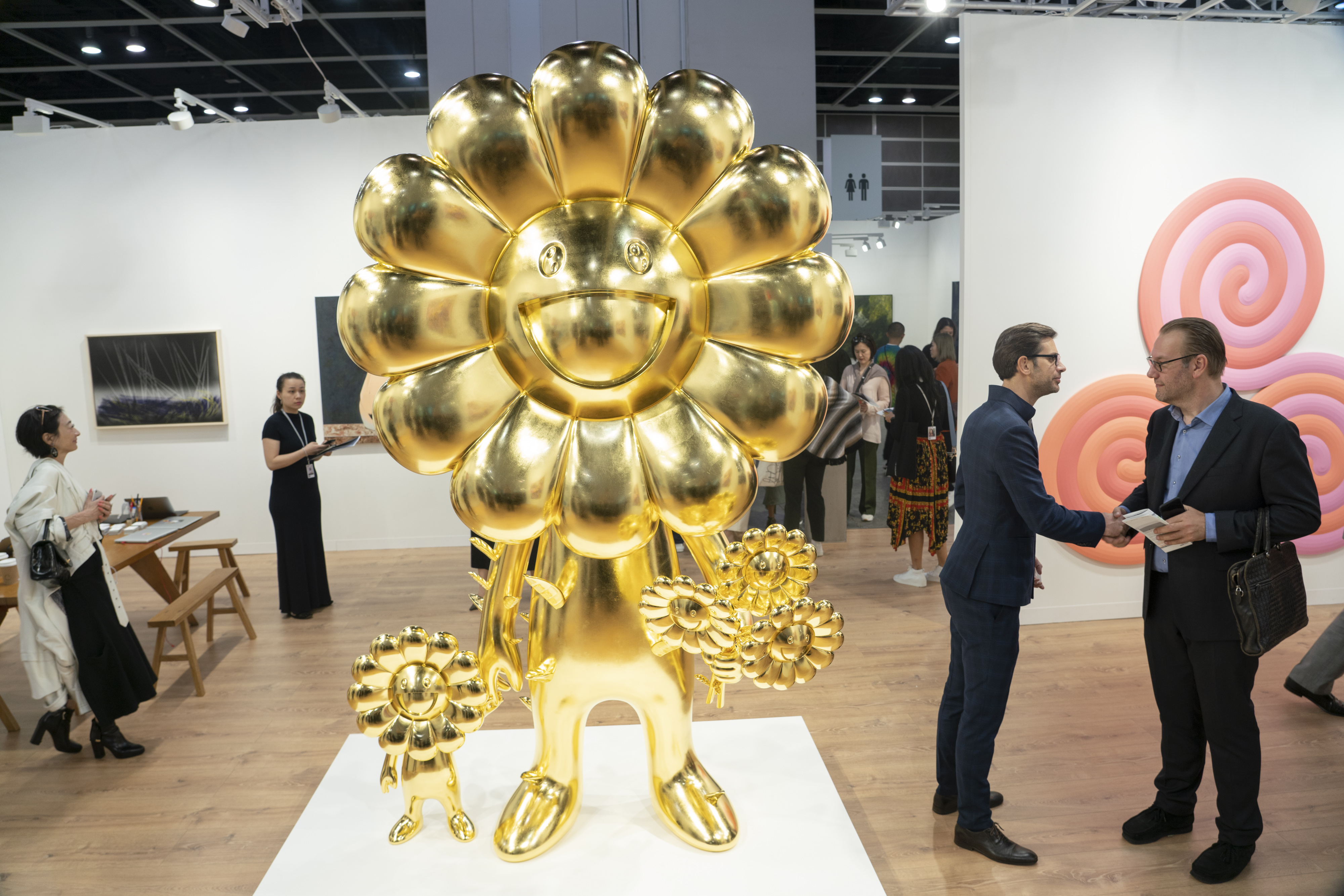 Saying that, I’m not particularly sure that I agree with Thornton (or some of her subjects, more likely) about how art becomes meaningful, or perseveres. Presenting the world of art as something beholden to the market – auction, fair, private trade, whatever – seems to be missing a fundamental version of why artists work. The access to Takashi Murakami in the chapter about the artist is very interesting, but his production-line process is not the typical story of art production. It feels like a bit of a misstep to focus on him when he’s so plainly a Factory-style work devotee – but then I also don’t think all that much of his work, so this could be an irritation of taste more than anything else.

“The art world isn’t about power but control. Power can be vulgar. Control is smarter, more pinpointed. It starts with the artists, because their work determines how things get played out, but they need an honest dialogue with a conspirator. Quiet control— mediated by trust—is what the art world is really about.”

If you’re reading this book for a super-deep examination of the art world as a whole, you’re probably going to come away disappointed. This is a specific – and now slightly outdated (as its author concedes in an afterword) given that it was written over a decade ago – collection of lengthy essays on varying parts of the art world.

To me, though, none of that really mattered. I got to see behind doors normally closed to regular gallery schmoes like me; through Thornton I became a fly on the wall of the private jet, and it was degenerate and fun.