Exercises in Style by Raymond Queneau (tr. Barbara Wright).
My rating: 4 of 5 stars.

So there’s this guy.

He’s riding a bus. During the ride, he sees a bit of space-based altercation between two dudes.

Later, he sees one of the dudes receiving advice about his jacket.

This is all that happens in this book. And it happens almost one hundred times. There, I’ve saved you the effort of reading it, right?

Let’s just say there’s a little more to this book than that.

While Exercises in Style indeed can be described as the same story told almost a hundred times, this misses the point of the work. The narrative is the same, yes – but the manner in which it is conveyed changes with each retelling.

Inspired by Bach’s Art of the Fugue, Queneau’s book presents a tiny story in a number of ways – as ghost story, in anagrams, as a blurb or Alexandrine, as haiku, free verse, dog Latin, spoonerism, interjection, litotes or permutation. In manner botanical, gastronomical, medical and zoological. With a philosophic – and operatic – bent. And many, many more.

It borrows some structure from Erasmus, but isn’t so highbrow that jerks like me will find it off-putting. Given that the book was written by one of the key instigators of Oulipo – an organisation dedicated to the use of limitation and constraint as an aid to creation, usually in a playful manner –  it’s unsurprising that it’s a fun read. 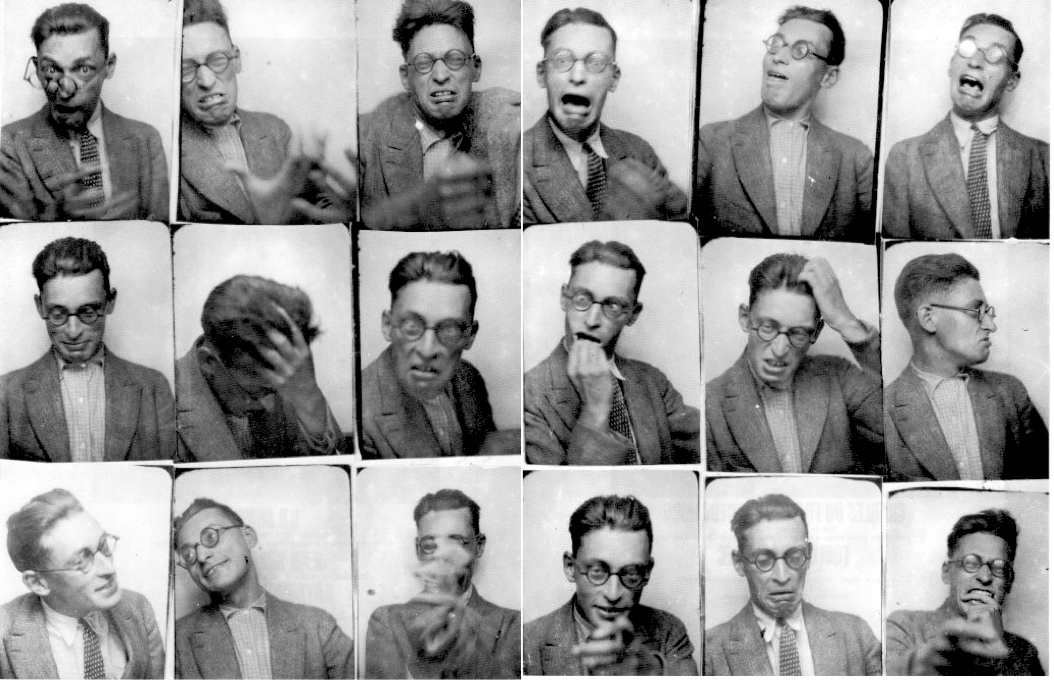 I AM A SERIOUS AND RESPECTED AUTHOR.

It’s true that James Joyce’s Ulysses may have prefigured some of the effort here – that text famously uses a different narrative technique across sections of the book – Queneau’s efforts are more elegant and less impenetrable. With action remaining the same across variations – well, mostly – the reader is able to experience the delights of the different approaches to the same story. It’s like tasting different cheeses: yes, they’re all cheese but one’s cheddar and one’s casa marzu.

The reason this work is absolutely delightful is, of course, the result of a canny, collaborative translation by Barbara Wright. Previously, Exercises in Style had been considered untranslatable, but with encouragement from and consultation with the author, the title made its way into English. Wright’s genius is in how she liberated a text so tied to French, and rendered it in a way which conveys the playful joy of the original in a completely different tongue. There is a reason this translation topped the Society of Authors’ 2008 list of 50 best translations, and it’s down to the translator’s charm and undeniable skill.

There is, I’ve since learnt, a newer version of this book with further translated exercises. While my interest is certainly piqued by knowing there’s more, I won’t pursue it. The memory of a pleasantly silly afternoon – you’ll be through this in about an hour – spent with Queneau and Wright offers more than enough satisfaction for me.

(That said, if you’re super keen to see what happens when you filter this work through the lens of narrative forms created since the original was written, then Bethany Brownholtz has you covered with a remixed take on the idea, with lolcat, auctioneer, wine tasting and stoner versions, amongst others. Be sure to check out Matt Madden’s homage, 99X, as well.)