Q is a book I’ve had on my to-read list for quite a while. I can’t remember where I first heard of it but I’m willing to lay money on the fact that it was in my pretentious “I only read LITERATURE!” stage, fairly recently after graduation. (Which, as we all know is bullshit, because airport lit absolutely slaps in the right circumstances.)

Where was I? Pretension. Right. Well, I’m assuming that Younger Me was driven by that rather than an earnest interest into the religious and political machinations of middle Europe in the 16th century. (Unlike Me Of Today who is All About That Shit.) So I have to assume that the main reason I wanted to read it was that the author, Luther Blissett, doesn’t exist. 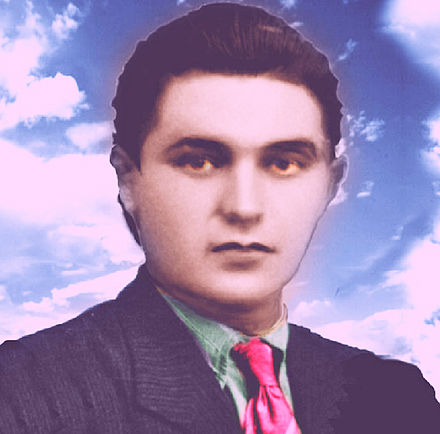 Yep, that’s right. He’s kind of a George Kaplan figure: an open-source pseudonym with roots in activism and pranks. A mask to pull on for endeavours creative and political – or, ideally, both. The activities, aside from novels, include the presentation of fake ape art, spoiling the ending of Harry Potter books and, somewhat circuitously, being involved with the K Foundation’s burning of a million pounds in Scotland.

(It’s safe to say that the real Luther Blissett, a former football player for AC Milan, Watford FC and England, is not an expert on theological intrigue, but I am open to being corrected.)

In terms of Q, Blissett was the name given a writing project masterminded by a couple of particular authors, who now write as Wu Ming because they’ve solidified their endeavours and cemented their lineup.

On to the book. The nearest thing I could liken it to was some of Umberto Eco’s work. Not because the authors are Italian also – though that may play a lesser part – but because the circuitous intrigues of works such as The Name of the Rose and Foucault’s Pendulum seem very closely aligned to Blissett’s work here. It could be superficial on my part – hey, these novels involve religion and monks and mystery! – but it seems appropriate. 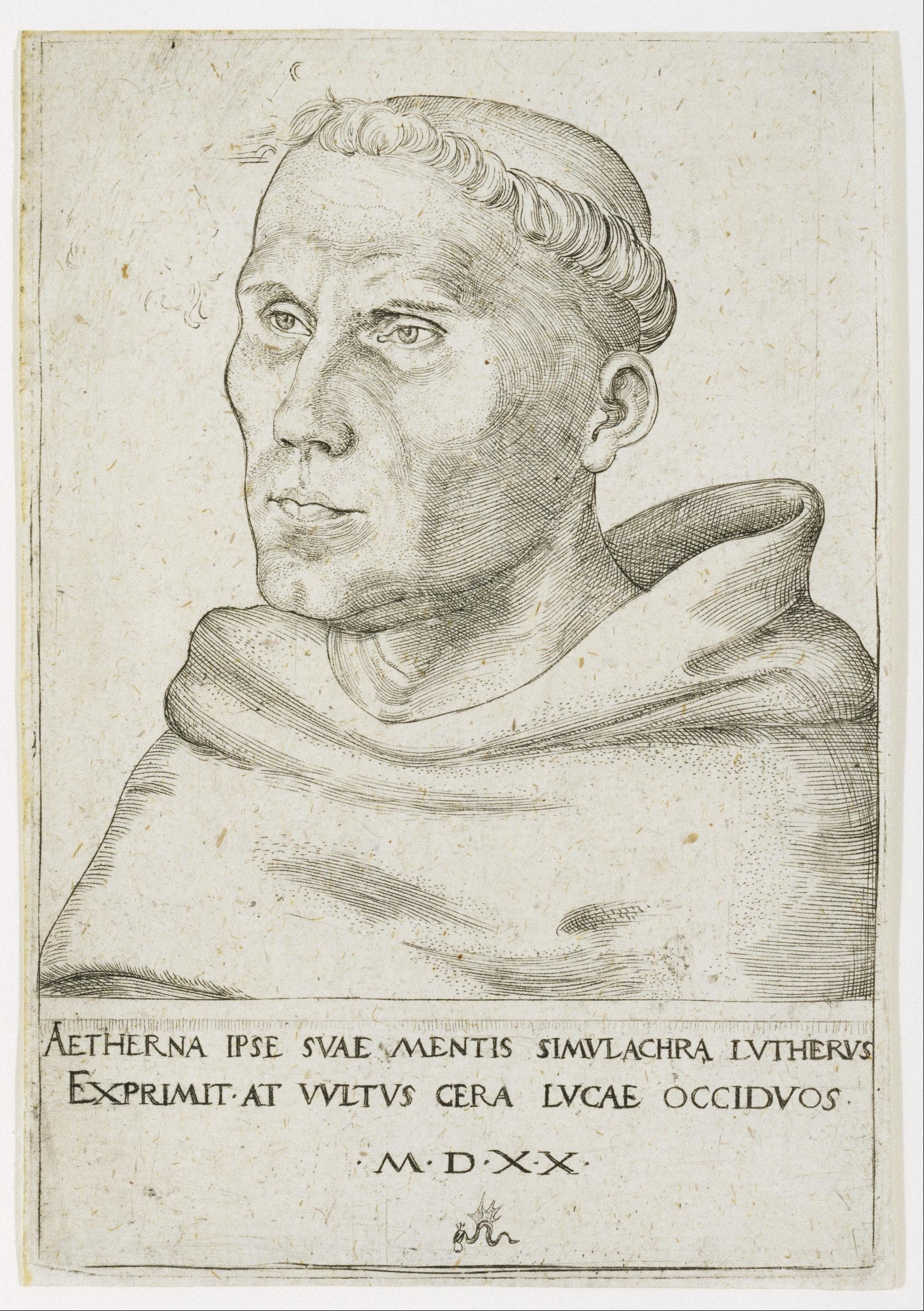 The story is presented through a collection of contemporaneous narratives by a many-named Anabaptist radical – most commonly referred to as Gert-of-the-Well – and through the letters and diary entries of Qoèlet (the titular Q), a Roman Catholic cardinal’s spy. The setting is tumultuous, and it mostly trucks in truth: the German Peasants’ War and the Münster Rebellion loom large, both for the PTSD-inducing horrors involved and for the scrabbling for power that underpinned them. Luther’s theses, trading partners and Venetian wonders figure, as does a surprisingly intriguing examination of the publishing of forbidden texts, and the sort of fancy arguments one might be able to employ to avoid critics such as, oh, the Inquisition.

Yeah, there’s a lot going on. And to be frank, there’s a lot to labour through, and a lot I felt like I might’ve missed because I know precisely fuck-all about this period of time in this specific area, other than Luther making a list that pissed off a great many people with a) riches and b) great hats. But I guess that’s where Blissett’s heaping on of minutiae, or earthy peasant shagging and rumination on battle comes in: it’s OK to not know the backstory so well when the action in front of you is so entertaining.

(I find it cheering that the authors were happy to take on critics of their prose. Apparently, some people believed that “fuck” and “shit” didn’t exist In Olden Times, and so the collective was moved to correct this mistake, as well as to embiggen the smallest reader with a couple of the most cromulent words.)

The real meat of the novel is about our nameless protagonist and Q: how each becomes aware of the other, how each tries to flush the other out, to force confrontation. It becomes overwhelming, this desire to see them both in the same room, and the conclusion did not disappoint.

There’s also a reading of this novel that suggests it’s really meant to be read as an indictment of the rise of globalisation, and the weak reaction of radical social movements to counter such craven gropings. I didn’t find out about this interpretation until after the fact, but it certainly does fit in, given the kicking Blissett gives to bankers throughout. 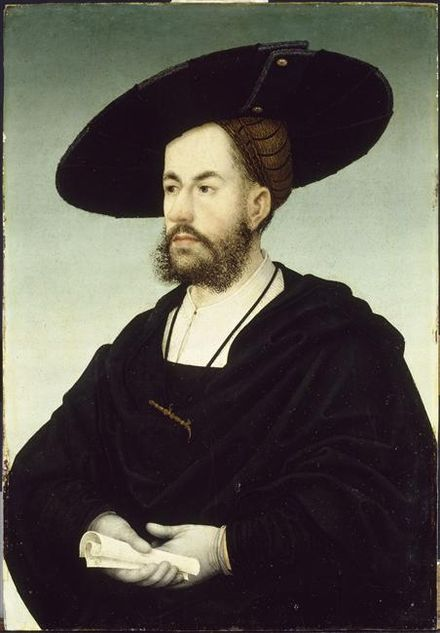 A banker named Fugger. This thing writes itself!

It’s also suggested that the work represents the life of the nameless chancer, the trickster who appears in every great stoush in history. Which, given the gung-ho nature of the book, isn’t too bad a take.

Either way, though, it doesn’t matter. Like Ulysses, there’s a bunch of ways of reading this thing, and the best way is the one that brings you the most enjoyment.

(If this is tickling your bits, I suggest visiting the collective’s page of downloads and giving the book a go for yourself. It is very much worth it.)