Sirius by John Dunn, Ben Peake and Amiera Piscopo.
My rating: 4 of 5 stars.

This is a brief book, but it’s an important one if you’re familiar with Sydney’s most notable piece of Brutalism, the Sirius building, hunkered in The Rocks just beside the Harbour Bridge.

It’s a building that’s had a contentious history, but is much loved by those who’ve lived there. It’s also a building the government wants torn down, so that 250 luxury apartments can be made because presumably, people who can afford a box in the sky deserve to see the harbour and the city much more than people who might live there because of a social housing program.

The book’s a production of a group hoping to save the building, and you’re able to buy it at their site. It’s well produced – the stock is lovely, and it feels nicely put together – though the text is sometimes a little clunky. Graphically, though, it’s wonderful: there’s plenty of pictures and illustrations, including a selection of art created in response to the building. It’s a good one to pore over.

What’s great about the text is that it displays such affection for the building and its residents, and the idea of social housing in general – something Sydney doesn’t really give much of a shit about. Sirius is a building from a time where the words of residents mattered – the site wasn’t able to be built upon until an acceptable plan (ie: not a high-rise monolith) was tabled, thanks to agitation and union green bans – and where governments believed that all members of society had a right to live in the middle of things, the right to million-buck views even if they weren’t a stockbroker from the other side of the bridge.

The book conveys that Sirius was a place where the elderly could open their blinds to see the sails of the Opera House, where a bloke dedicated to Jesus could stick his message in the window to help traffic-jammed commuters consider their options, and where bonds were formed. It was a place with pride, and with a real sense of community, and those stories come across well throughout the text. It’s a window into the strange concrete building I’ve seen on commutes for decades that’s both informative and wistful.

It’s sad to know that this work will likely be the most lasting tribute to the building. The NSW Government, despite being ordered to rethink its decision to not heritage-list the Sirius, has doubled down. The last resident has moved out of the building. There’s cyclone fencing around to stop passers-by getting a good gander at the facade, and black plastic blocking the windows. All the wonders inside – the public spaces of the interior are much more in line with something you’d expect to find in an arts centre rather than a houso block – are in good repair almost 40 years after they were installed, a sure sign that the place was loved by its tenants.

And yet, here we are.

What I’m left with at the end of Sirius is sadness: sadness for the people that’ve been displaced, and sadness that the government of the state (and city) I live in has so wilfully ignored public benefit and architectural history for the sake of dollars. This book is a time capsule, really – a small record of what we’ll lose as soon as the relevant bodies can find a buyer to build another eyesore for the right price. 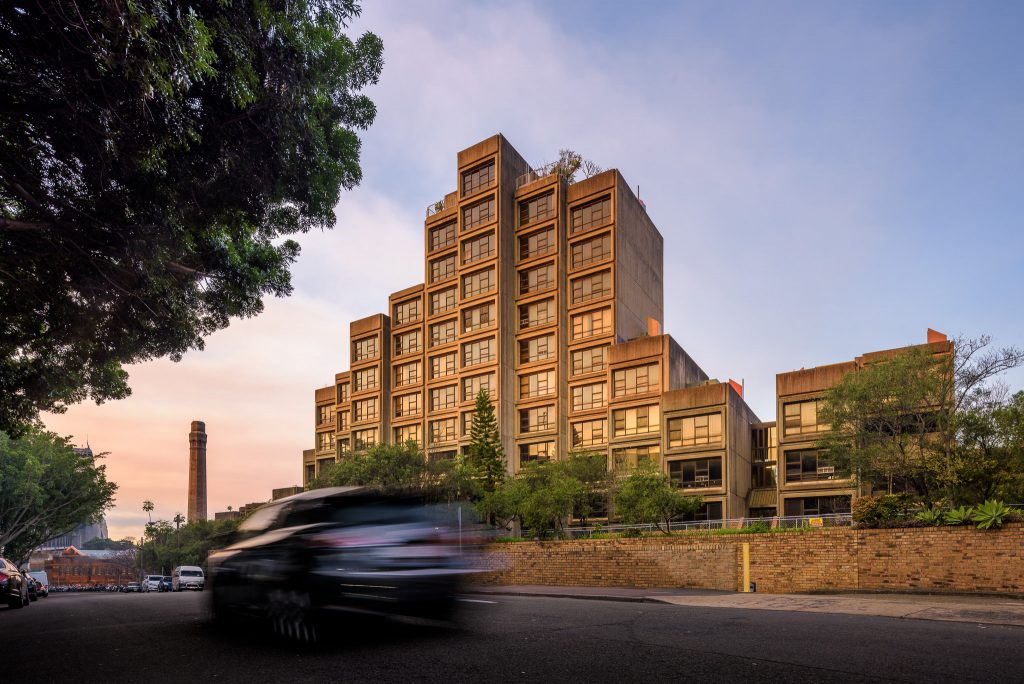 Yeah, I’m sure a massive lump of untenanted millionaire boxes would be much better.

That’s a tragedy worthy of the canon, really.