The end of the year is coming up fast. By which I mean to say that at time of writing it’s tomorrow.

So I figured I should really get off my arse and review some of the books I’ve consumed in the time since I last posted.

They probably won’t be too long, but still… here we go.

END_OF_DOCUMENT_TOKEN_TO_BE_REPLACED 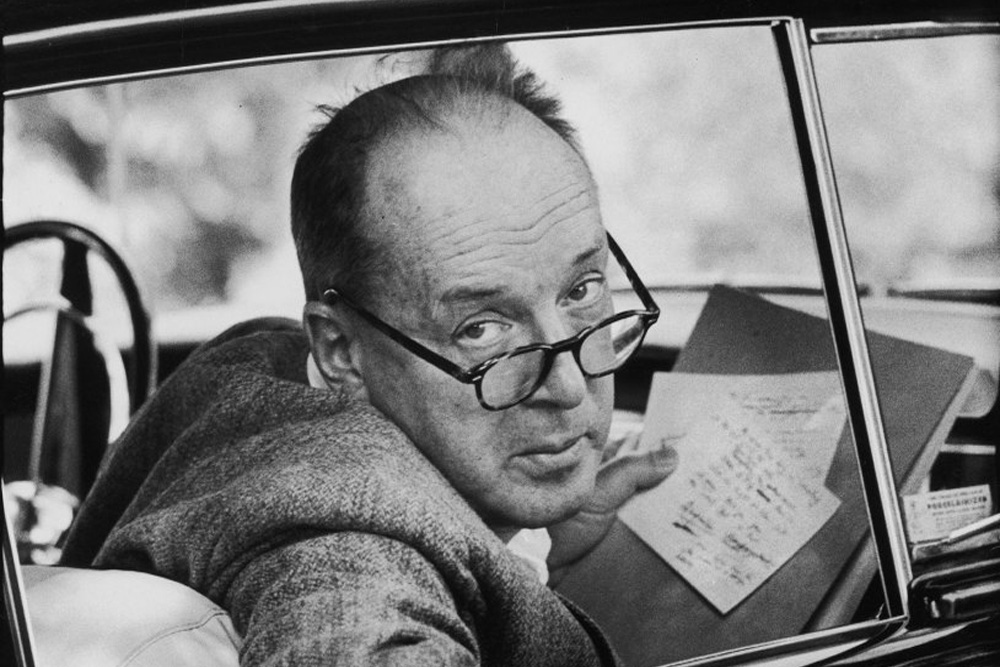