Too Much and Never Enough: How My Family Created the World’s Most Dangerous Man by Mary L. Trump.
My rating: 3 of 5 stars.

Like everyone else, I was intrigued. I mean, here’s a member of the Trump family, vocally shit-talking her powerful relative. A relative so thin-skinned that any criticism is anathema, and OH LOOK, THE BOOK MIGHT BE BANNED BY THE COURTS… until it wasn’t.

I was in. And oh lord, was it popcorn heaven.

I am, I must admit, not really the target audience for the book. I don’t live in America, nor am I part of the voting process there. (Trump’s goal is, pretty obviously, to hold up a mirror of a fucked family life and hope that the reflection gives supporters of The Donald reason to reconsider their vote in the upcoming election.) But I am someone who consumes the news, and frequently wonder how it is that those in the inner sanctum refrain from slapping the piss out of the guy, so overwhelming is his devotion to self-regard and bullshit.

(Truth be told, I often wish for something I call the Somers Effect. It’s where someone odious comes on your TV – Daryl Somers is the ur-example, in my case – and you fantasise about kicking in your set in the hope that some of that televisual booting might make its way back to the object on the screen. When every news broadcast features some continued bullshit from the guy… well, you can imagine.) 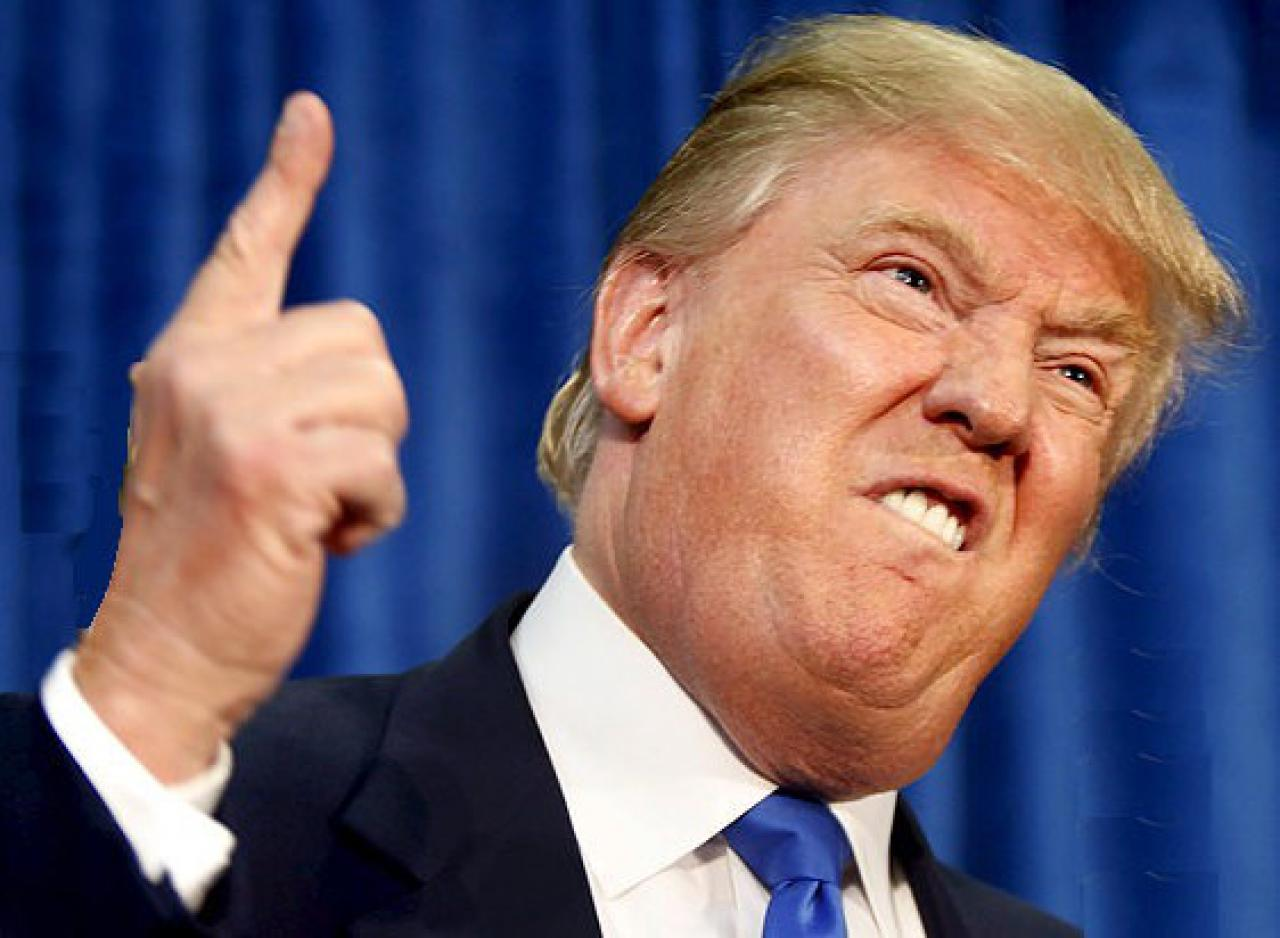 It might be a face only a mother could love, but the book makes clear she was kinda ‘eh’ on the proposition, too.

Too Much and Never Enough is compelling, and easily readable. I blew through it in two hours or so, and it seems the best way to consume it – in one gulp, a kind of simulacrum of the greed described within. Mary Trump is a solid writer, and there is one hell of an axe to grind, the sparks of which illuminate the pages. She applies her professional background in psychology to posit conditions from which the President may suffer, though ultimately she presents him as a man-child, caught in a gilded cage, for whom bluster and bullying has always proved useful.

The problem with the book – or, more appropriately, its title – is that it’s not really a book about Donald. He’s here, and it presents his carelessness, his ill-usage of people well. But really, this is a book about familial dysfunction. This is a story of Mary’s father, the family scion, who was essentially hounded into his grave by an uncaring fuckhead of a father who eventually pinned his hopes on a son of lesser issue. It’s the story of how a strict, unbending man who knew how to grease the wheels of commerce, went from being a real-estate mogul to a senile elder. And it’s about how that same man tried to write parts of the family he didn’t like – painful, difficult or embarrassing parts – out of history.

There’s legal cases in here, and a lot of financial fuckery but there’s also, as with any tale of truth and consequences, a load of hubris. Fred Trump built up Donald because his son Fred Jr lacked the requisite power or will to make it, at least in terms that Fred would realise. But instead of putting Donald to work in the traditional sense, he used him as a front man – a flashy jerk who’d build the brand. Which worked until… well, until Donald’s complete cack-handedness at negotiation cost Fred the gains he’d made through his life.

That’s the story: Donald as Frankenstein’s monster, Fred as the creator whose hubris fucks all those around him. And don’t get me wrong – it’s a good story, and the tale of the family is worth telling (and sounds absolutely dreadful: Mary Trump has Done The Work in order to transcend such villainy) but it’s not quite the whole “here’s why he is like he is” story I’d expected.

Let’s face it: the reality is that “he was a rich, privileged asshole, who’s lived in a different world” describes the world that produced Donald. But sadly, it’s not a rare story. There’s meat here, sure, but it feels a little like an entree, not a main course.

So why three stars? I guess it’s because, as personal as the writing is, that’s the thing that hamstrings the book. It’s going to be easy for Donald Trump supporters to write off this whole thing as a hatchet-job: Mary Trump’s parents were treated like shit by the family, and there was a bunch of legal wrangling after she and other siblings were written out of Fred’s will. People who want to believe the inherent greatness of Donald will write the thing off as sour grapes. And while that’s reductionist, it’s not exactly wrong.

That said, this book is the best thing written on the guy thus far: it captures Trump’s genesis, and, through illustration of other family members’ troubles, shows why he’s such a dickhead. I just wish, for all the vitriol inside, that it offered more.