Normally, it would be. But to my delight, Martin Gayford’s Modernists & Mavericks manages the task well. It’s true, there’s little the artists in this tome have in common, except for the fact that their careers were rooted in postwar London, even if they soon decamped and worked elsewhere, primarily. But the text makes it clear that the metropolis, recovering from wartime devastation, is the ground that allowed the three artists of the title (and a lot of others, besides) to thrive, even as they eyed foreign climes.

Gayford has a leg-up in the history department – as well as being art critic for the Spectator, he has interviewed the subjects for decades, Freud and Hockney in particular. He’s had his portrait painted by artists in the book, and moved (and, I assume, moves) in the same circles as the subjects of the work. So there’s a distinct feeling of record in the text: there’s little reason to doubt the veracity of his reports.

Though I’ve been interested in the artists the book focuses on (well, not so much Hockney, but that’s changing after this, I suspect), I learned a lot from this book. Where Gayford excels is his ability to tease out the changes – political and social, as well as cultural – that led to a Britain that facilitated the greater importance of art. I knew that art schools were more of a thing around this time, but didn’t know why – and this is just as important as the raconteur’s tales of Bacon’s largesse which are the stock-in-trade of other books about the period. Sure, learning about hijinks at Wheelers is important, but knowing the wider milieu is much more so, and I feel my knowledge of the time is broadened, here. 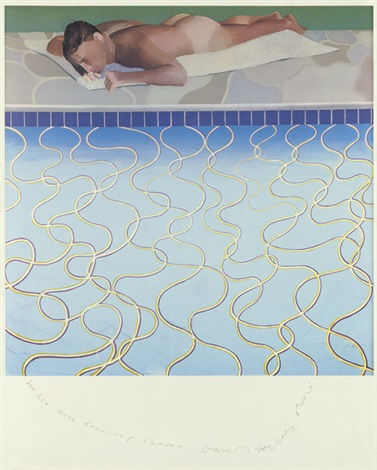 The book discusses influence, education, and the transition of a nation shaking off rationing and styles of the past, embarking on a journey into the future, envious of transatlantic developments, and eager to make it new. The struggles of varying painting styles are presented with verve, rather than the bone-dry verbiage that dusts other tomes. There’s plenty of levity, and enough bitchy quotes salted throughout to ensure interest is never lost.

A caution: though the book is fulsomely illustrated, and there’s several colour sections to boost the number of black-and-white reproductions scattered through the text, you’ll probably want to have a browser open nearby so you can view artworks while you read. I found it very helpful to have that reference at hand while working my way through the text, as my curiosity would often sidetrack my attention until I’d satisfied myself as to exactly what something looked like. 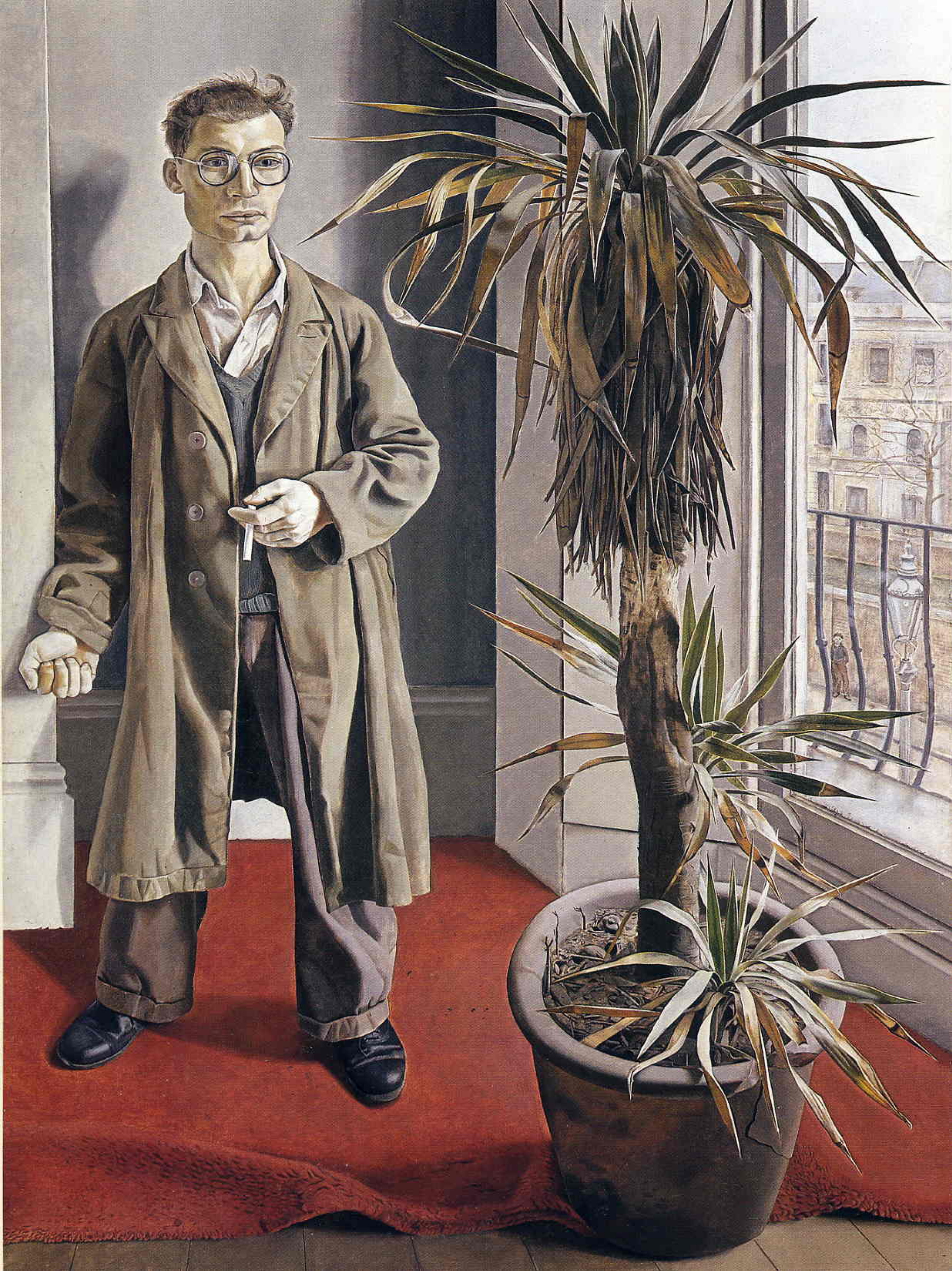 If you’ve an interest in the art of this period – and frankly you should if only for Francis Bacon alone, because the man was as horrible and entertaining as the art he created – this is the book for you. It made me wish I were in a gallery, peering at brushstrokes in the calm of an afternoon, searching for that moment when something new makes itself known.