Beauty and Chaos: Slices and Morsels of Tokyo Life by Michael Pronko.
My rating: 4 of 5 stars.

I’m a bit of a fan of Japan. I’ve learned some [terrible] Japanese, and have travelled there several times, for holidays and for music competitions. I like the contradictions of the place, and am always looking for an excuse to journey back. This, Michael Pronko’s first collection of essays on Tokyo, offers a pretty good trip. 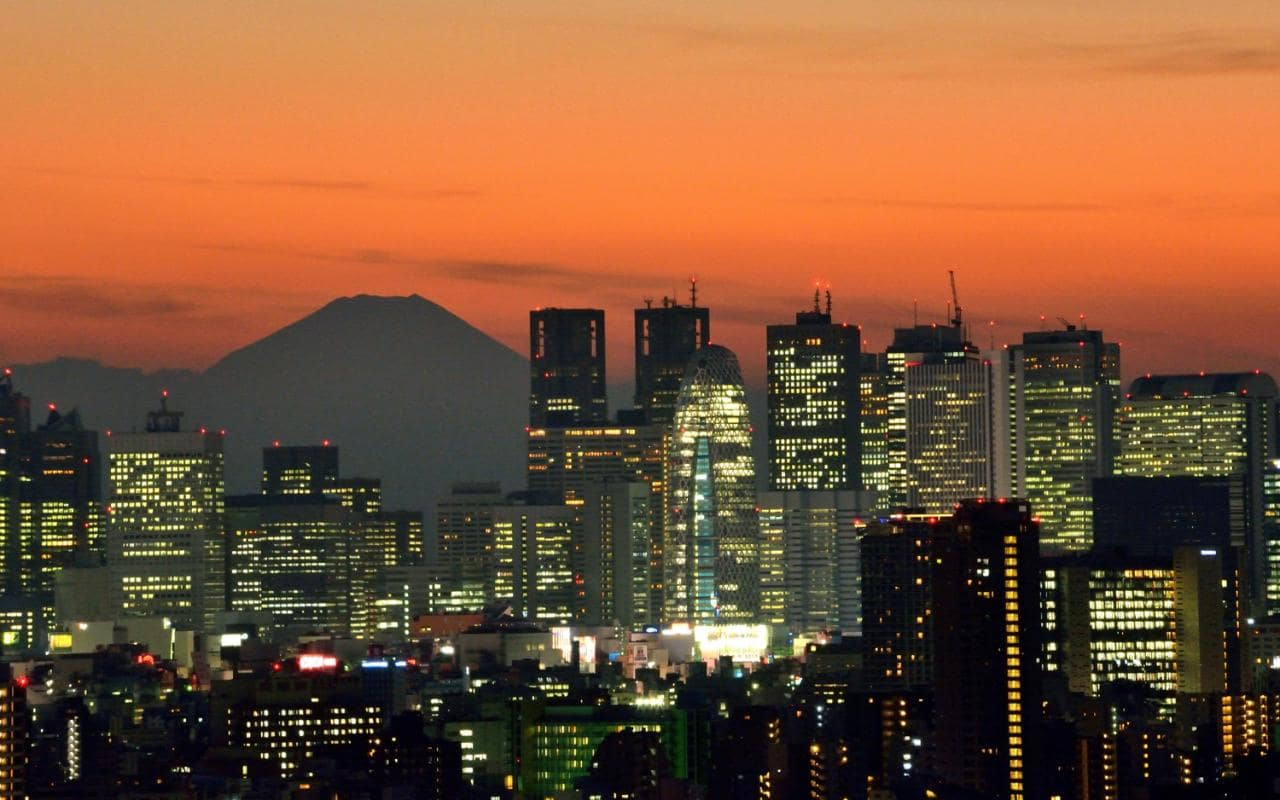 Pronko is an academic who has lived in Japan for a number of years, teaching American literature, music, art and film at Meiji Gakuin University. He is a Tokyoite now, and a thoughtful one. This gathering of essays isn’t hugely profound: it doesn’t attempt to address politics, or argue for or against the place of the city in the world. But that’s not to say they’re not valuable. Through examining the prosaic, the author presents things one would pass by without comment, shining a different light on them.

It’s a delightfully everyday take on a city that often seems too large to scale down to manageable size: here we find explanations of the simple joy of drink vending machines (hello, BOSS COFFEE!), the elegant semaphore of signage, and the ease with which Tokyo denizens can experience freedom in the midst of millions.

After all, Tokyo is overwhelming. It’s the sort of place that dazzles and fills up your senses. It’s busy, and confusing and exciting. Tourists have their minds blown and residents compartmentalise to survive. But both find solace in moments of small focus, and these are what Pronko writes about. As he suggests,

I do not think my essays will transform anyone’s deepest beliefs about Tokyo, but I hope they will defamiliarize what is close but commonly overlooked. I hope readers can see, together with me, the extraordinary in the ordinary.

That’s a good enough goal: to get people to look again, and to perhaps consider such things as the Hachiko crossing and rush hour from a slightly different angle. There’s always something new to be found, from the delights of a stolen moment to the pleasures of a visit to Don Quixote‘s metropolitan microcosm.

These essays are moreish. I want to read the next volume of Pronko’s thoughts, for the escape to Tokyo they offer. Maybe I should check airfares…