The Hope and Anchor by Julia Kite.
My rating: 4 of 5 stars.

So you wake up from a dodgy night on the tiles and find your girlfriend’s missing. What happens next? 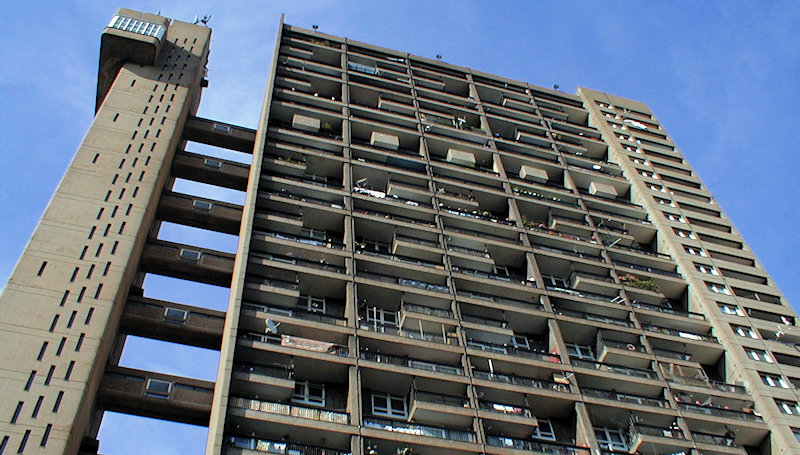 Julia Kite’s debut asks this question – with a hefty dose of self-examination – in the streets of London, where madnesses real, imagined and inflicted, contend. It’s the story of Neely and Angela: partners separated by carelessness, which becomes much more.

The novel takes the missing person story – a crime novel standard – and adds a more literary lens to it. The Hope and Anchor is about identity, about who we are versus who we’re meant to be, and how either version deals with loss, either imagined or actual.

You couldn’t just become somebody else in Kensal Town. Camden and Hackney were full of people reinventing themselves as easily as they bought chicken and chips, wearing out their identities like their box-fresh jackets, but not here.

The title, of course, is the name of a pub. It’s a pretty standard one, as far as London boozers go. But there’s two other meanings that wormed their way out during the length of the text. It’s a shorthand for London itself: the hope of change and the anchor of reality – the reality of London Itself versus whatever you think it’ll be before you get there. And, perhaps most importantly, it refers to the way hopes act as an anchor. How one’s hopes, ones dreams, act to hobble one’s ability to actually be happy. Both the novel’s main characters engage with hopes and dreams: but the way they seek buoyancy is very different, indeed.

I must admit, I was drawn to the book because of the surrounding. It didn’t hurt, sure, that a good friend of mine read it and was impressed. But when I checked it out, I knew I needed to read it, purely because I’d spent a couple of years of my life in the streets covered within. Kite’s story, then, read to me like something that might’ve happened to my neighbours, to people down the road. It took me back to the flats I’d lived in, the chill in the bones of winter and the don’t-look-at-that-guy guy from the local down the road.

It was a portrait that meshed with my own. And while I don’t think you need to be someone who’s spent time in London to enjoy the book, there’s a lot of unlovely portraiture – written with naught but affection, though – here that will ring true if you’ve ever been one of the Great Wen’s denizens. There’s grot here, but it’s familiar grot. I mean:

She thought that she shouldn’t be in a flat with the gas and electricity on a meter. That was for people in Mike Leigh plays set before she was born.

But within that hard place, there’s softness: friendship and love, yes, but also the personal altars we make from our surrounds. The places we go which are our own; the places which are special for us alone. This is a psychogeographically charged book, as much as any Sinclair or Ackroyd, and a key component is the way those surrounds impact their residents and visitors. And, ultimately, how those individuals react. Bending? Breaking? Leaving?

I’ll visit again. You should, too.

(A postscript: The Hope and Anchor was the first novel I’ve read that was published through Unbound’s backer-driven process. Their idea of publishing for everybody is a good one, and if Julia Kite’s debut is an indicator of the quality therein, I’m intrigued to see both the company and the author produce in the future.)