I guess I must be a glutton for punishment? I mean, I recently reread The Hellbound Heart (and found it wanting, alas) after forcing myself to sit through all the movies in the Hellraiser series. So of course, it was only natural that the next cab off the cultural rank was almost 600 pages of comics set in the same world, eh?

Thankfully, this collection wasn’t a waste of time or good suffering, which is probably a better deal than you’d get from a Cenobite drop-in. 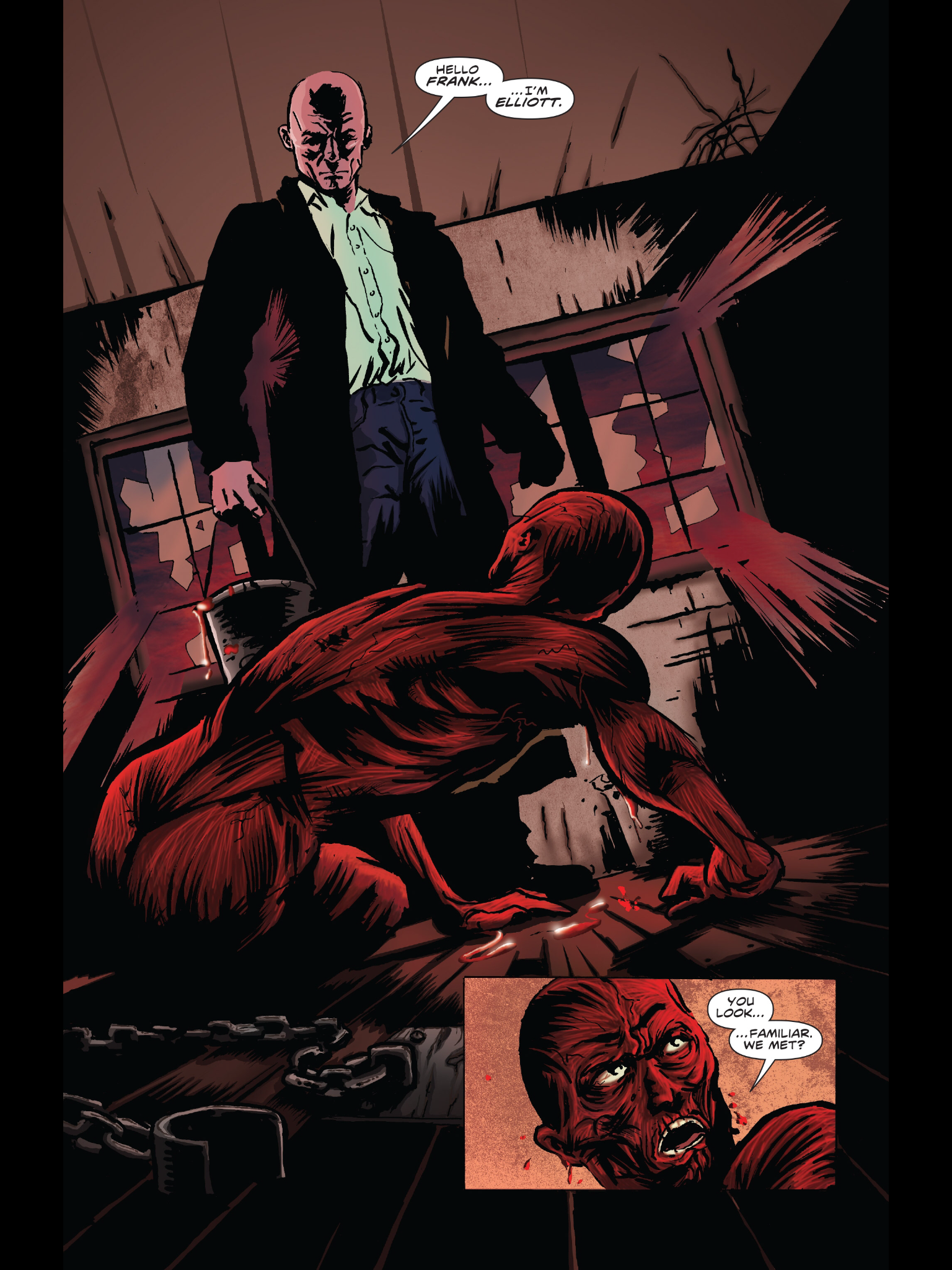 Still a dick, though.

The key thing to realise is that the story stays pretty accessible for the most part – Kirsty’s involved in with a crew travelling the world, attempting to destroy Lemarchand’s creations whenever they can, while Pinhead et al are in hell, bored – but by the end it will make fuck-all sense. I mean, it sort of does, but it’s a very comic-book kind of universe-explodin’ finale. By the end of it, I was pretty nonplussed, but it still made more sense than a lot of other stories involving the undead pincushion, so I let it ride.

When the devils think shit’s fucked, you know things are not good.

What’s good about this is that the art is stellar, the script isn’t that clunky, and there’s a real sense of dedication to the characters. We learn a lot more about Kirsty and about Pinhead/Spencer – particularly his talent for deception and his plans for something more. There was plenty of stuff in here to keep my interest, and it was a lot funnier than I’d expected. It also doesn’t rely solely on gore and face-peeling grimness to create mood – though obviously there’s a copious amount of blood to be found here, if that’s your jam. I mean, in amongst the conspiracy theories, escapes from hell and try-outs for head underworld honcho, that is. 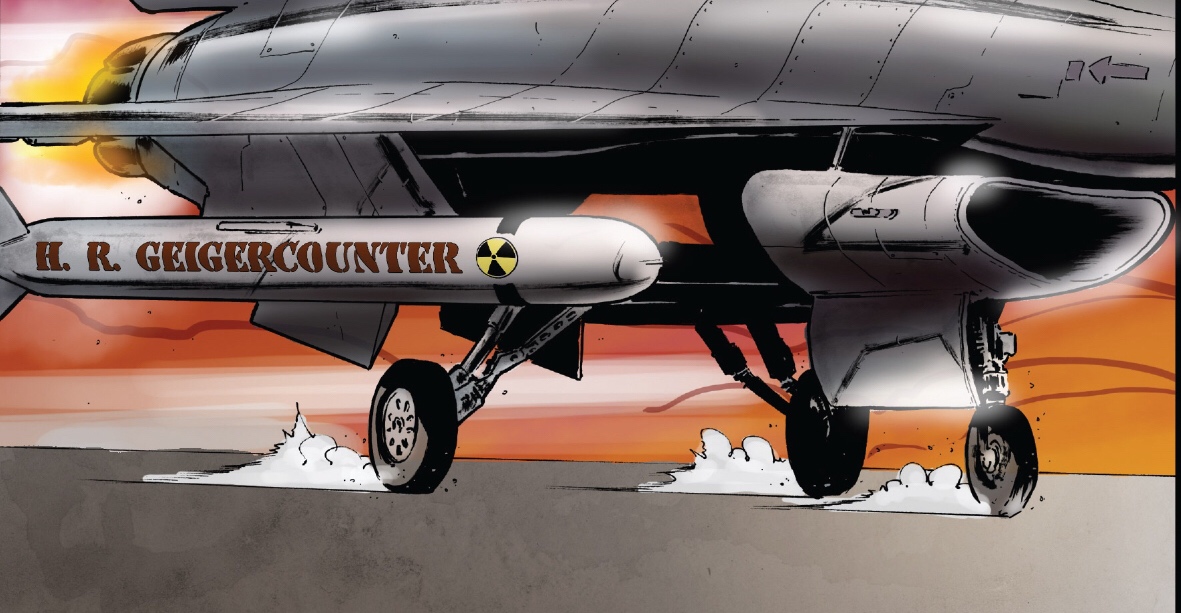 If you’re a fan of the Hellraiser world, it’s likely that you’ll enjoy this collection a lot more than most of the films made since the early days of the series. It’s aware of its own silliness, actually has decent writers attached – not only Barker, mind – and seems appropriately weighty. It’s stupidly enjoyable, and as long as you take it on those terms, is a wild ride.