The Medusa Touch by Peter Van Greenaway.
My rating: 3 of 5 stars.

Like a lot of people, I first came to this book because of the film of the same title. That film – though different in some ways to the book – is a classic of weird UK cinema, featuring Richard Burton as a suitably bitchy novelist with a catastrophic chip on his shoulder. Suffice it to say, I was intrigued enough to find a copy of the book to see how much it differed. 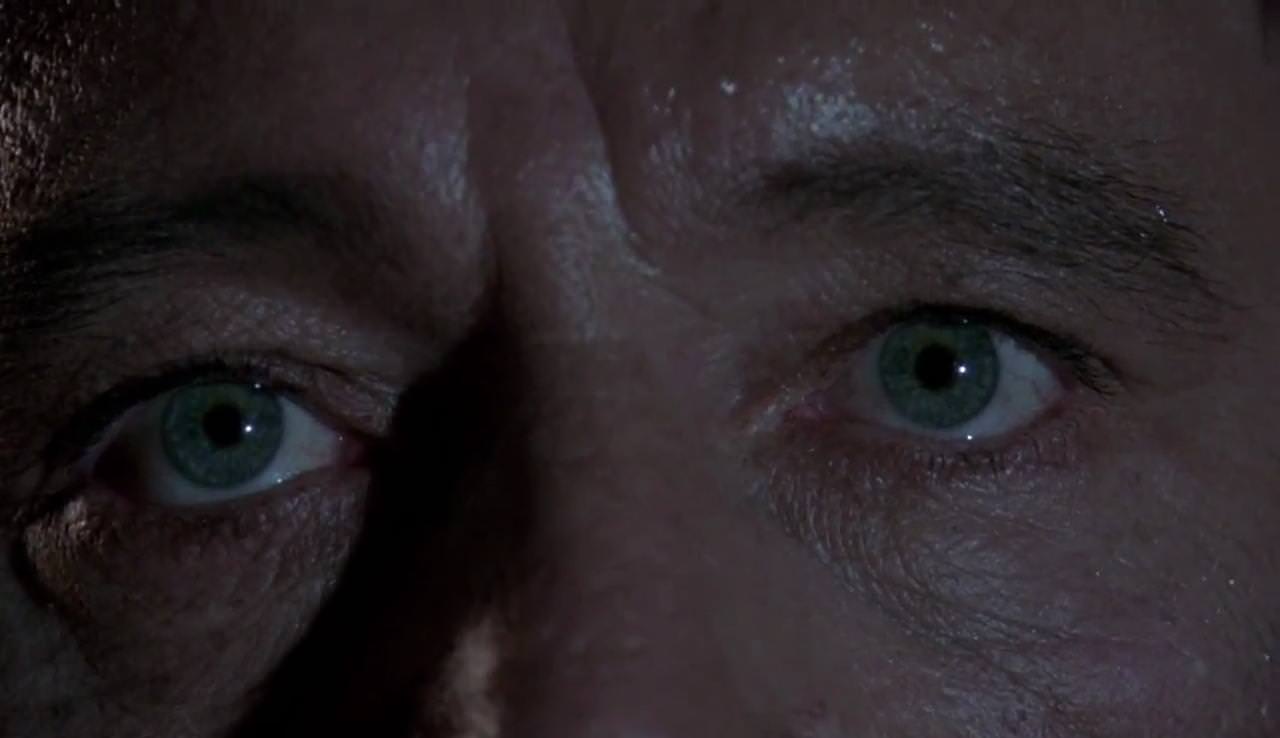 (If you’re in Australia, you can watch the film for free here. Do it.)

The filmmakers changed the gender (and nationality) of some of the characters of the book, but the main story remains as it appears in the novel. It should be noted, though, that the novel has not aged as well as the film: where the film has the motion of Burton et al to give it macabre life, the novel is mired in some now-unacceptable attitudes, and seems very tethered to post-war class conflict, which is kind of weird when you consider that it’s really about telekinesis and revenge rather than the vicissitudes of Civvy Street.

The writing is rather straightforward, and has a sort of pip-pip-eh-what vibe to it. No-nonsense, shipshape and Bristol fashion. But it’s serviceable: the narrative begins with the almost-murder of a misanthropic lawyer-cum-novelist, Morlar, and it’s through the investigations of Cherry, a detective, that we’re clued into what’s made him the seething ball of fuck-you-humanity he appears to be. The story zips from current investigation to diary excerpt to memory and back again pretty easily, and Van Greenaway is adroit at such shifts.

I don’t particularly want to spoil the story, but suffice it to say the tale is a portrait of how bitterness can ruin a man – particularly if he happens to believe his bitterness can affect the outside world. Morlar is a vile kind of guy, and living in times where sarcasm or cynicism can be seen as acceptable (or even default) ways of engaging in the world, it’s difficult to not see parts of myself (whether previous or past) in his behaviour and bitchy journals. It was certainly confronting to me to realise how much of the book’s commentary on the structures surrounding our lives rings true even today.

Then, of course, there’s the bits that clang today: the insistence on calling women “bitches” if Morlar disagrees with them, and the portrayal of homsexuality as perverse or dirty. I get that these are things that were acceptable, perhaps, when the book was written, but the whole “man of his time” thing wears a bit thin as a salve for offensiveness. It’s not all-pervading, by any means, but when either approach crops up it did make me think less of the book. Which is a shame when you consider how much criticism of church and state is salted throughout the book, particularly given how radical some of the criticisms may have appeared on publication.

The book is the first in a series detailing Cherry’s investigations. I’m not sure I’m too interested in reading the rest of them, as the detective is, on his own, not incredibly interesting. But The Medusa Touch cracks on well enough for me to consider at least giving one a look.