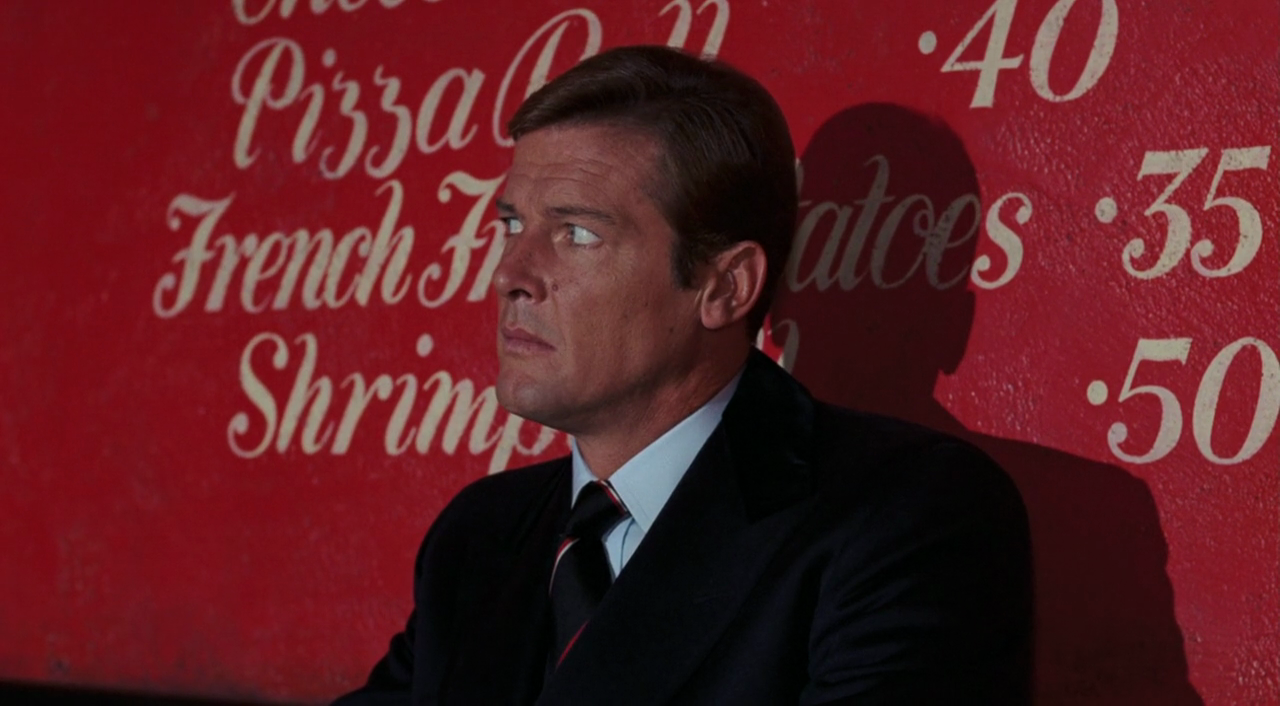 Of Moore’s tenure, two films still are sentimental favourites with me: The Spy Who Loved Me (which the actor considered his favourite outing), and Live and Let Die, his first time in the double-digits. END_OF_DOCUMENT_TOKEN_TO_BE_REPLACED