Tar Heel Lightnin’: How Secret Stills and Fast Cars Made North Carolina the Moonshine Capital of the World by Daniel S. Pierce.
My rating: 3 of 5 stars.

I wouldn’t have thought a state-specific recounting of the historical importance of a spirit well-known for poisoning and/or blinding a percentage of its consumers would be something I’d be eager to read. I would’ve thought such a work would be a little too esoteric – I’m neither a moonshine aficionado, nor an NC native – for me, but I’m happy to say that I was wrong on this count. Tar Heel Lightnin’ is a lot less dry (fitting, I guess) than I’d suspected a scholarly work on the subject might be. 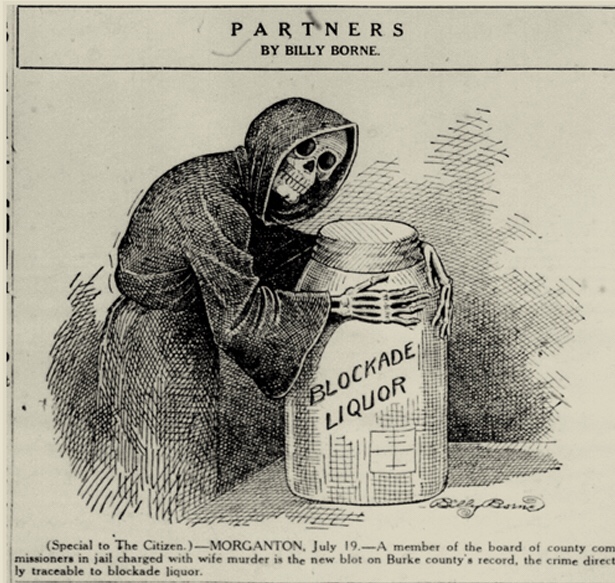 I think you’ve had enough, buddy.

(That said, most scholarly works don’t usually include a hefty tranche on the dodgy history of early NASCAR racing. But maybe they should.)

The book is an excellent cure to any preconceptions one may have held about moonshine and its role in Southern society. Author Daniel S. Pierce has stitched together a very easy-reading tale which stretches from the first migrant populations (using brewing practices from their homes with the materials found nearby) to the antebellum South, to the dry days of prohibition, right up to the modern, hipster-distilled spirits of today.

What becomes clear is that illicit booze has always been a part of of the social fabric of the South. Indeed, it’s more than once stated that religious leaders weren’t averse to a bit of a tipple, a little spirit to aid the spiritual, if you will. It’s crossed colour and creed, and has proved to be an additional earner for people during hard times – an insurance, if you will. 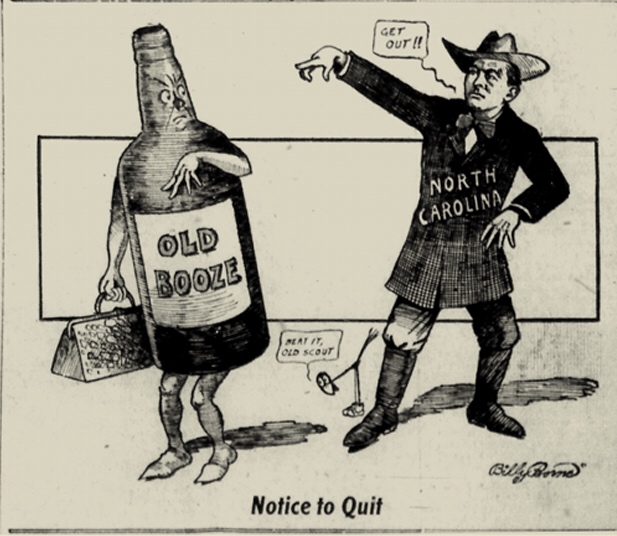 The technical side of distillation is covered in enough detail to inform, but not so much as to induce snoozing. The dangers of adulteration are covered – though not quite as much as I would’ve thought, given how much the whole “drink it and go blind” trope is played out in media. The role of organised crime in booze distribution is discussed, as is the way NASCAR grew out of both the money and the super-fast vehicles of the illicit trade. It’s surprising how many other aspects of life are touched in this story.

There’s a lot of interesting rogues in the book, to be sure. Pierce breaks up chapters with thumbnail sketches of various luminaries, and highlights, as well as pop-culture trivia. Movies, songs and TV shows are discussed, including The Dukes of Hazzard, which was plainly based on a Tar Heel bootlegger, no matter how much the producers want to relocate to Georgia.

The best thing that came from this work was that it challenged the assumption that popular culture has birthed in me: that moonshine was for jug-blowing rednecks. It’s not the case, and Pierce’s book explains how much more a part of NC’s history and culture the drink (and its production) is. It made me look at something I only knew by stereotype, and see that there was much more there than meets the eye. 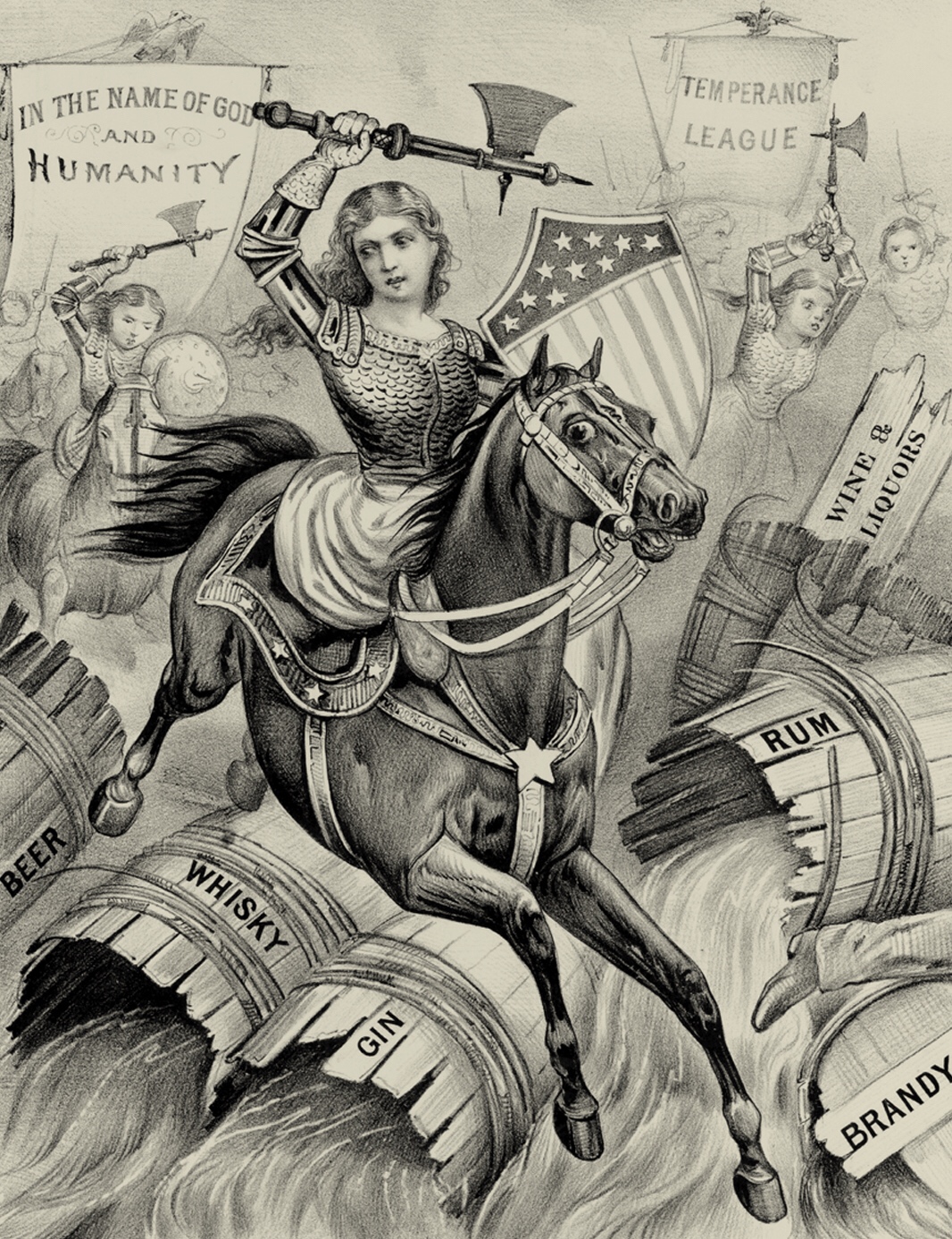 That horse has 100 per cent been getting into those barrels.

(Assuming you can find the still, that is.)

(This book was supplied by Netgalley in exchange for an honest review. It’s published by the University of North Carolina Press and is well worth your time. It’s available now.)