Freakonomics by Steven D. Levitt and Stephen J. Dubner.
My rating: 3 of 5 stars.

I studied economics for a couple of years in high school. I did not study it particularly well, nor did I remember very much.

The sum total of my economic knowledge is the term stagflation, and I only remember this because it sounds like antlers with a boner. That, and the fact that Ross Gittins wore Dunlop KT26s when he delivered my year’s economic update before the HSC. Two facts, you’ll agree, that stand me in good stead for understanding the economy as a whole. 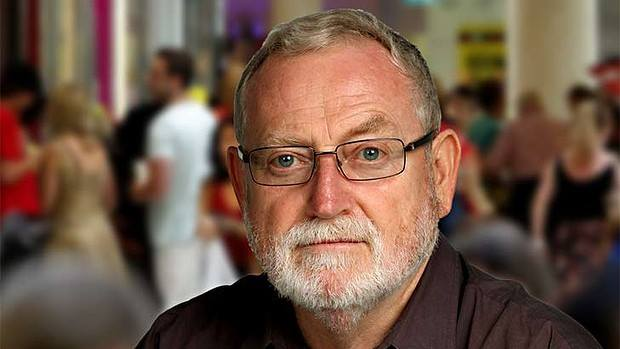 This is the background with which I read Freakonomics, a collection of chapters loosely corralled together under the guise of making data answer interesting questions (such as why sumo wrestlers might cheat) instead of boring ones (involving GDP and the like).

As an economic idiot, I found it eminently readable, without much of a furrowed-brow hangover, which is probably means the authors’ target was hit. It’s populist without containing like the sort of talking-down that seems to come along with most articles written by economists for the general public.

The two authors of the book – a tale of two Steves (sp) – are, in order, a genius economist and a journalist. The genius economist (Levitt) admits that he sucks at theory and math, but has a penchant for asking questions that people don’t really think of, and making data do the work of answering. The journalist (Dubner) translates the enthusiastic data-mined conclusions into copy that’s entertaining enough for Joe Schlub.

And the copy is interesting, though not in a particularly long-term-thought kind of way. It’s not a Crock Pot of slow-burning angst the way something like Piketty’s Capital might be: the book features a bunch of snappy examinations of such timeless questions as “Why do crack dealers mostly live with their mothers?” or “How do you catch cheating teachers?”.

You know, the 4AM stumpers.

The questions the duo investigate are interesting inasmuch as they question our neat perception of things. For example: it’s statistically proved that it’s more dangerous to let your kid play at a house with a pool than a house with a gun, though parents would almost universally avoid the latter. Similarly, a drop in crime rates is traced back not to effective policing or better gun laws, but the knock-on freedoms of Roe v. Wade. Each piece – whether it’s about the hobbling nature of names, or the way the Klan operates, or the things you can do to be a good parent (you can’t really) – questions the way readers already think or feel about the subject, and generally end up revealing that there’s a bit more to it than you thought. 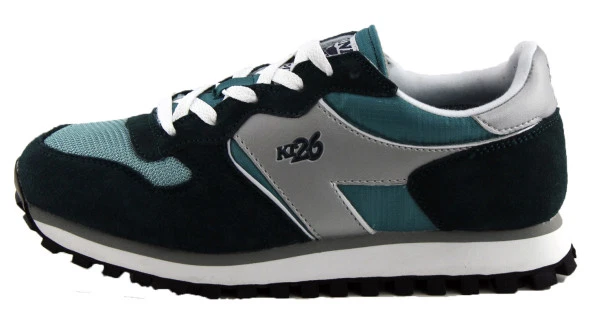 If you do a shoey out of these you get heaps sick economic knowledge.

Levitt’s approach feels more in the sociological line than the economic: though he is an awarded professor of the discipline, there’s a real sense of interest in the wider world rather than the figures on a screen. This element – a questing, coupled with a canny ability to collaborate with just the right people – is what provides the interest of the book, even in the face of its lack of a real thesis or point. It’s a collection of cool stories from the brain of a guy who thinks of things a little differently, and as such is textual popcorn. Nom nom nom.

I read the Revised Edition of the book, which contained a number of enhancements. The flow had been rejigged, and the laudatory nature of one section was toned down after it was found a source had embellished their story. There’s a bit of a defensive tone through some of the additions – particularly in terms of accusations of racism or classism, which definitely seem to have some basis, at least in my interpretation of the text – and some of the blog posts included seem a little thrown-in, though I admit this is likely the result of the original form of the pieces than anything else. 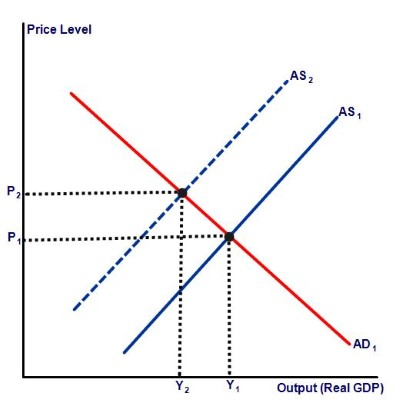 This is a great travel book. I read it on a getaway, mostly in a hammock. It’s heavy enough to be interesting and light enough to not bum you out. I’m not keeping my copy, and I can’t imagine rereading it, but thinking about the world in the way the authors do is, for a time at least, an enjoyable way of spending a couple of hours.